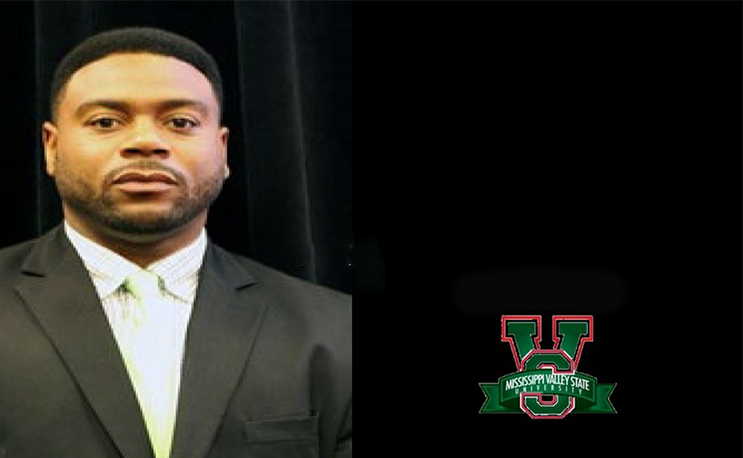 One SWAC coaching vacancy has been filled. Mississippi Valley State has named Vincent Dancy as its new head coach, the school announced on Tuesday.

The former defensive coordinator has served as interim head coach since Rick Comegy was released after the season. He takes over at the ripe old age of 33.

A Lot of Work To Do

Dancy played his college football at rival Jackson State, where he cut his teeth coaching for four seasons. He spent one year as defensive coordinator at Paine College before joining Comegy’s staff in 2015.

He takes over a football program that hasn’t had much success in his lifetime. Valley is the only team in the SWAC never to make the conference’s football championship game.

“My goal is to build a championship program for the players, alumni, faculty, staff and fans of Mississippi Valley State University,” Dancy said in a statement. “My immediate concerns are filling the gaps in those areas that we were missing as it relates to player personnel, and meeting with our alumni chapters and community stakeholders to reconnect and assist us in restoring our brand from the glory days of Delta Devil football.”

Dancy will assume his role on Jan. 2. His hiring leaves Prairie View, Alabama A&M and UAPB as the three SWAC programs with head coaching openings.