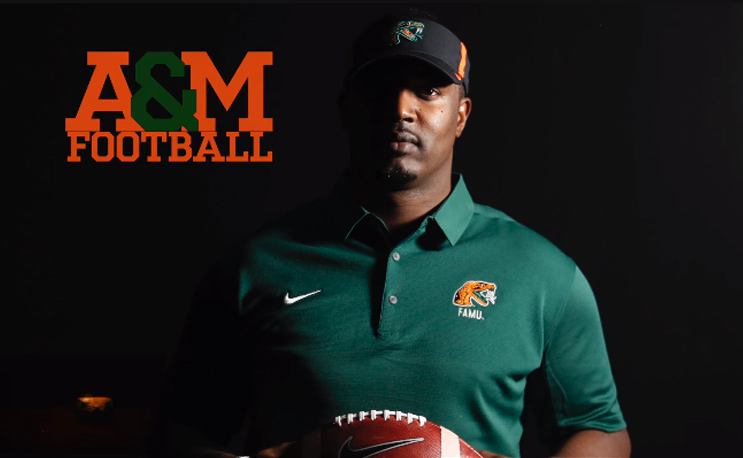 The Willie Simmons Era is off to a hot start, at least visually.

Florida A&M released a video called “Welcome Home, Willie” on Tuesday, celebrating its newly-hired football coach. While Simmons was the focal point, much of the minute-long video was spent paying tribute to the legendary coaches that preceded him in the program.


Bill Bell, Jake Gaither, Rudy Hubbard and Billy Joe all received shoutouts from Tallahassee’s own Simmons, who left a $275k salary and a brand new stadium at Prairie View to take over a struggling FAMU program.