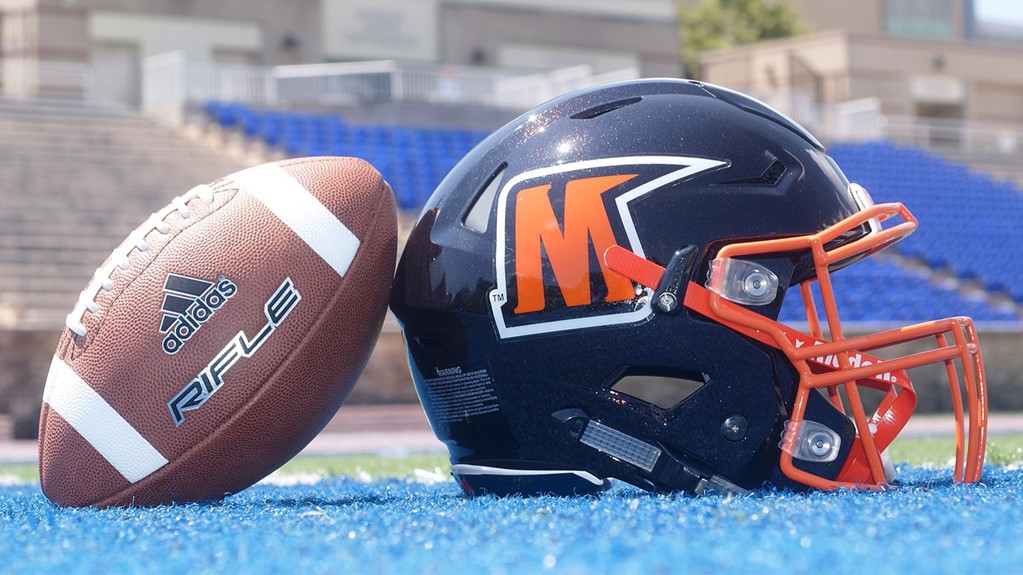 Morgan State’s use of ineligible student-athletes has resulted in probation, fines and scholarship reductions.

One day after letting its football coach go, Morgan State has had its hand slapped by the NCAA.

The Baltimore-based HBCU is being hit with fines and probation after it “lacked institutional control,” as 94 student-athletes (out of an annual pool of 300 per year) competed and received expenses while ineligible or not properly certified from 2012 through 2016. The athletes were involved in football, men’s basketball and women’s basketball teams, as well as the men’s and women’s track and bowling teams.

The NCAA released a 20 page report on the issues, which were initially reported in July 2015. Morgan State had to submit self-reports three times over the course of a year and a half due to a lack of necessary data.

As a result, MSU will be on probation through 2021 and pay $5,000 plus one percent of its budget in football, softball and women’s tennis in fines. Those three teams will be banned for the postseason for one year.

There will also be a seven-week ban on unofficial visits and off-campus recruiting.

The school blamed the issues on several factors in a statement released on Tuesday.

At the time, the University’s Athletics Department faced systemic deficiencies in the areas of reporting structure and senior staff knowledge related to NCAA academic support and compliance.  The department also suffered from instability caused by high staff turnover, the absence of a formal rules education process, and a lack of sufficient academic support staff.  There was a single academic coordinator with oversight of 300 student-athletes.

The school self-imposed the following penalties on itself.