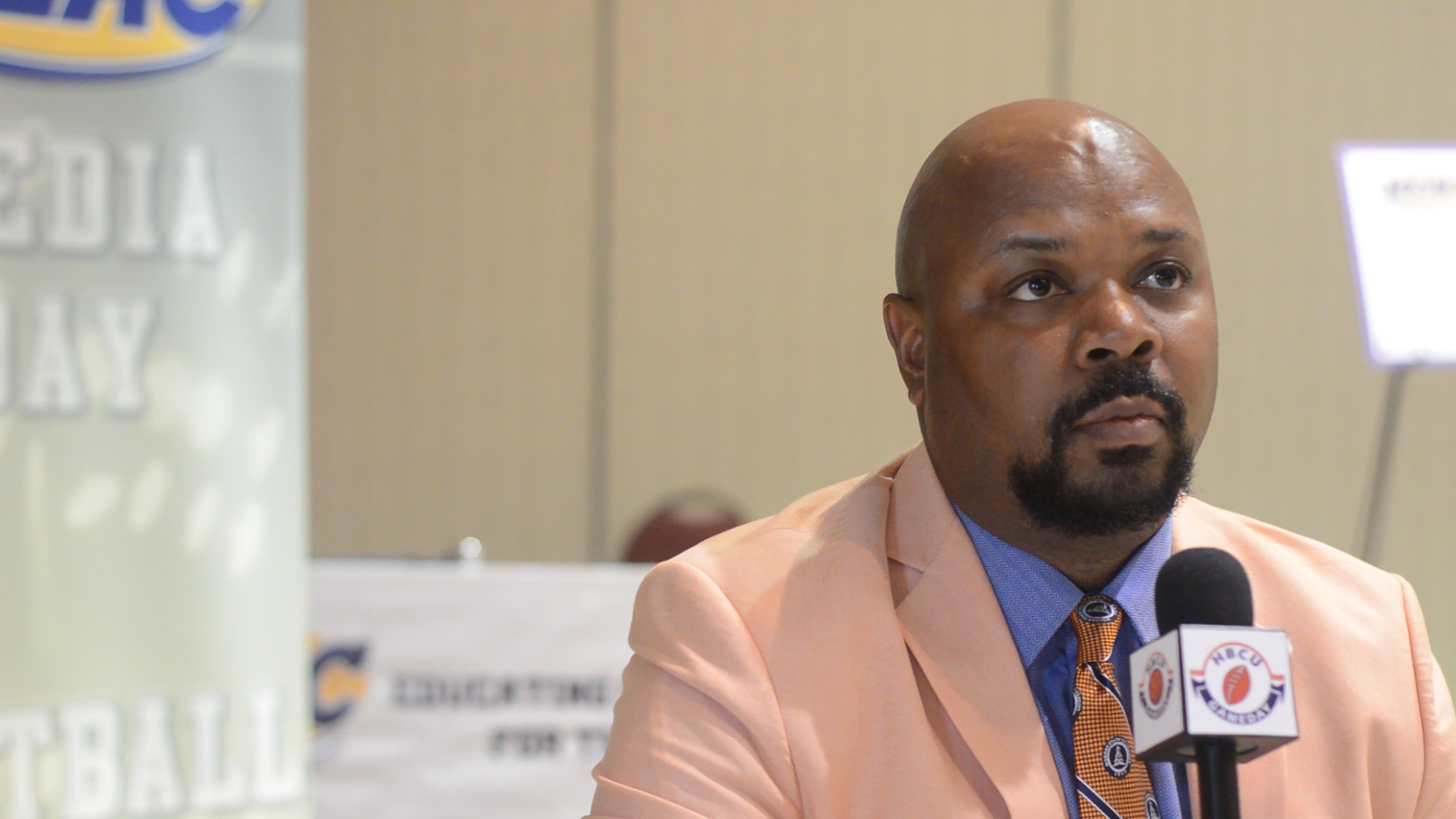 Morgan State has decided to “go in a different” direction with its head coaching position after a 1-10 season.

Don’t look now, but another MEAC football program has made a change at head coach. Morgan State has removed Fred T. Farrier, the school announced on Monday.

Ernest Jones will serve as interim head coach for the 2018 football season. Serving as associate head coach and defensive coordinator under Farrier, Jones has FBS experience at Notre Dame, UConn and Buffalo as well as Alcorn State.

“After having an in-depth opportunity to fully assess all aspects of our football program for the past year, we have decided to go in a new direction” Morgan State AD Ed Scott said. “We thank Coach Farrier for his contributions and service to Morgan State University and our football team. We are confident that Coach Jones and the remaining coaches on staff are committed to serving the scholar-athletes in our football program throughout this period of transition.”

Farrier’s removal means five MEAC teams will start the 2018 season with different coaches than it finished the 2017 season with. FAMU, Hampton, NCCU and Delaware State will all be under new leadership next year.