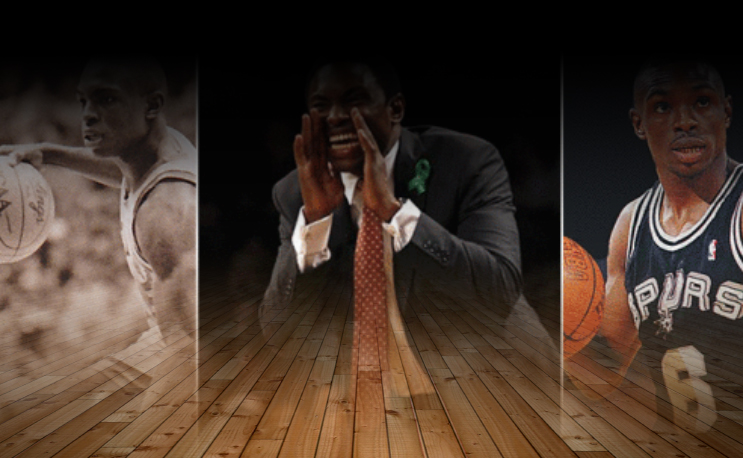 Down to just three players, Johnson’s team outscores the other five.

One lesson that many people learn at an HBCU is how to do more with less.  That lesson was probably weaved into Avery Johnson during his time at Southern under

Head Coach Ben Jobe. Johnson, now the Alabama head basketball coach, put that lesson to work in literal terms on Saturday night as his team played the majority of the second half with just three players.  So the fans at the Barclays Center in Brooklyn got to watch ten plus minutes of “3 vs 5” basketball between Alabama and Minnesota.

The Crimson Tide nearly won after outscoring Minnesota 30-22 with just three players on the court.  Who knows if Johnson was channeling all of his inner Ben Jobe, or if freshman Collin Sexton, who scored 40 points for Bama, is just that ridiculously good.  Here’s how it all happened in case you’re wondering.

The second half of the game was pretty chippy with a lot of trash talk and finally, a shoving match occurred after a play.  The entire Alabama bench ran onto the floor during the melee and after officials reviewed the tape, they ejected the entire bench.  Rules are rules after all and if you leave the bench to enter the playing floor during fisticuffs, it’s an automatic ejection.

From five to three

By the 10:41 mark, one of the five had fouled out and another left the game with an injury.  It was now three versus five.

. @AlabamaMBB showed an amazing display of passion and grit today at @barclayscenter Love all my guys! #Good2Great #perseverance 🐘🐘🐘. 🏀🏀🏀

Minnesota eventually won 89-84 despite literally being outscored by two fewer players.  With just over one minute remaining the Crimson Tide almost pulled to within one point but a short jump shot couldn’t find the mark.

“We fought to the very end,” Johnson said. “There was no surrender in our team. That’s the bright spot in today’s game.”

Johnson currently has Alabama ranked No. 25 in the country and it will be interesting to see how people view the team after its failed but valiant effort to win the game shorthanded.  Pretty sure Coach Jobe would have been proud.