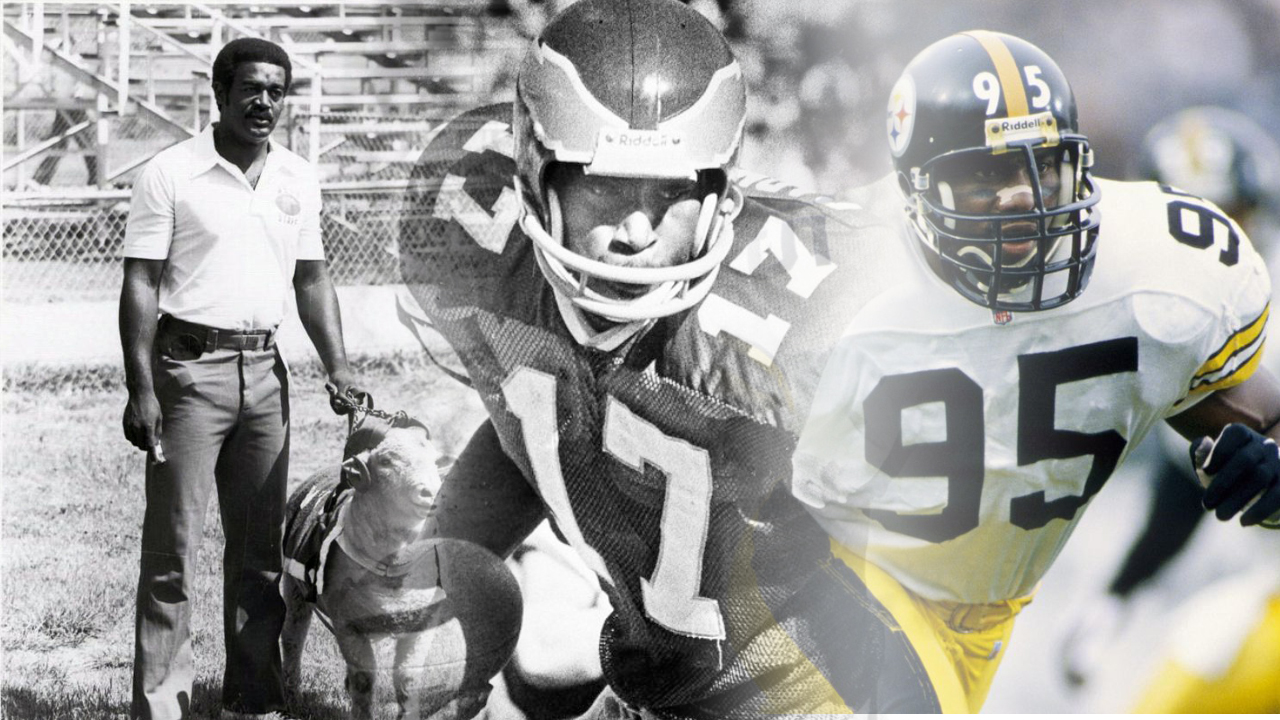 2018 Class will be enshrined in Atlanta this February

October 25, 2017 (Atlanta, GA) – The Black College Football Hall of Fame (BCFHOF) announced its Class of 2018 today. Seven inductees were selected from a list of 25 Finalists who had been determined earlier by the BCFHOF Selection Committee.

“This class represents three Super Bowl rings, 18 Pro Bowl selections, and several Black College Football championships,” said BCFHOF Co-Founder and 2011 Inductee Doug Williams. “Take a look at what they’ve done off the field as well, and each has earned this incredible honor.”

Votes were tallied from the 12-member Selection Committee, comprised of prominent journalists, commentators and historians, as well as former NFL General Managers and executives, and from previous BCFHOF inductees to determine the 2018 Inductees.

The Inductees will also be recognized on ESPN at the Celebration Bowl in Atlanta on December 16th. For more information please visit www.BlackCollegeFootballHOF.org.