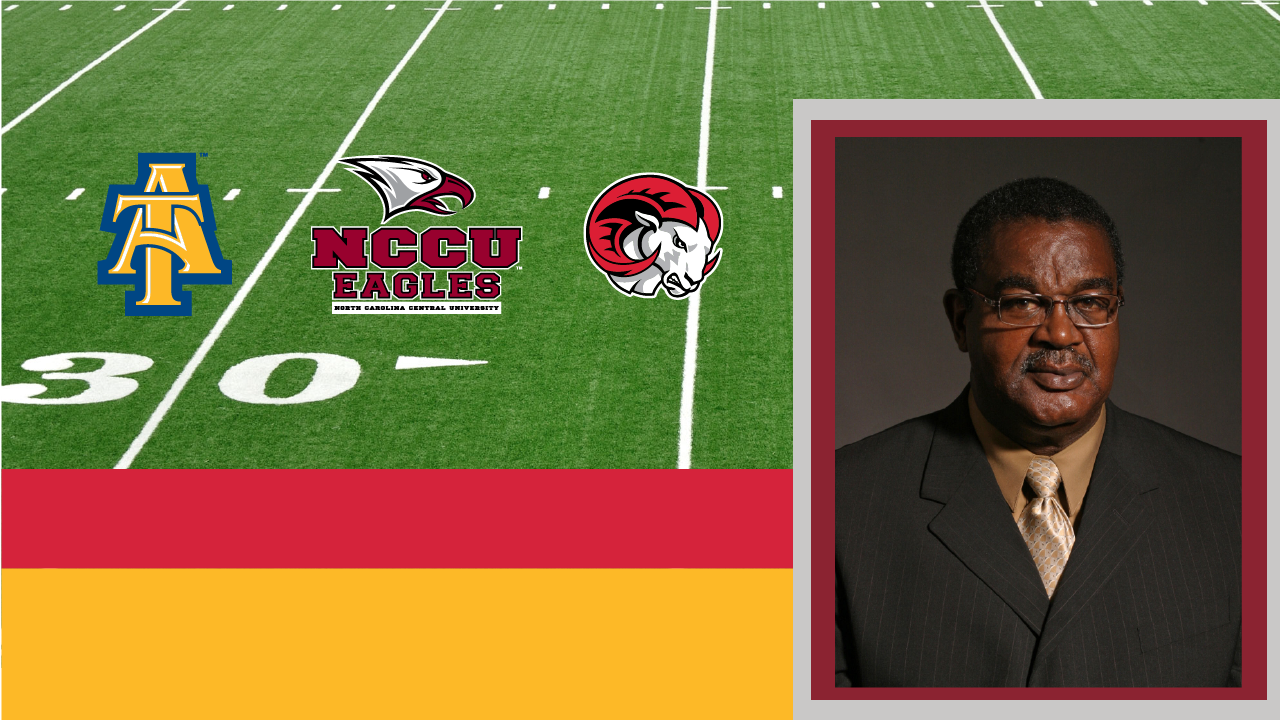 He should have plenty of time to workshop his acceptance speech because in February Hayes will be inducted into the Black College Football Hall of Fame in Atlanta.

Hayes tells the Winston-Salem Journal that being inducted into his home state’s hall of fame is a special feeling.

“This is a lifetime dream come true,” he said. “This is one of the few things I really wanted and dreamed about.”

The resume for Bill Hayes shows why the recognition for his lifetime of achievements continues to roll in.  He has a lifetime coaching record of 195-104-2 and won three championships apiece in the CIAA and MEAC, along with two black college football national championships. He also spent time as an athletic director at North Carolina Central (where he also played in the 1960s), Florida A&M, and WSSU.

By the time summer rolls around Hayes will be in at least seven different halls of fame.  He’s already enshrined in the CIAA, MEAC, N.C. A&T, WSSU, and N.C. Central hall of fame.