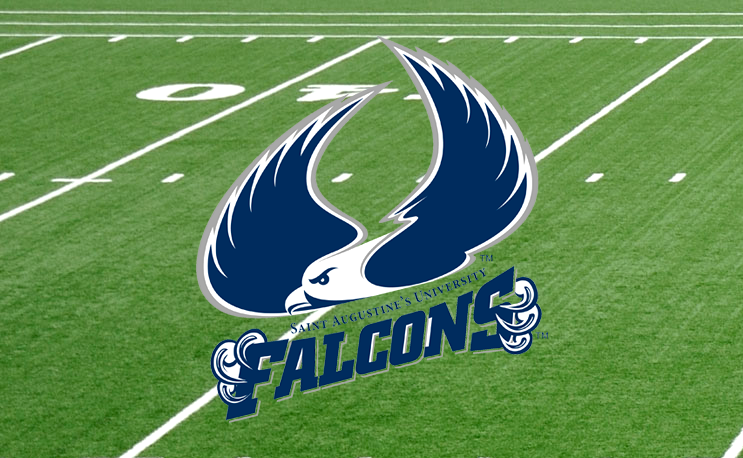 Head Coach Chavous guided the Falcons to a 30-29 win over Livingstone with a backup quarterback. The Falcons are 1-0 in the Southern Division and 2-1 in the CIAA.

Hall continued to blister opposing defenses, throwing for over 300 yards for the fifth time this season, torching Chowan for 346 passing yards and three touchdowns. in only three-quarters of play. He completed 26-of-35 passes with no interceptions and also rushed for one touchdown in Bowie State’s 41-10 home win.

Moore continued to be the workhorse for the Rams’ offense this season with a great game against Johnson C. Smith. He rushed 23 times for 137 yards and three touchdowns. The highlight of the day was a 48-yard touchdown run in the second quarter for the Rams. He also had four receptions for 33 yards as well.

Redmond played a huge part in #19 Bowie State’s 41-10 home victory over the Chowan Hawks. The Bulldogs rolled up 591 yards of total offense.

The Falcons rally to beat Livingstone 30-29 on a Field Goal with 8 seconds left! 🐦💙🏈 #FalconPride #SAU150 pic.twitter.com/3D8MUBVZXE

Cosby finished with a game-high 13 tackles including two tackles for loss in a 30-29 win over Livingstone.

Souza went six-for-six in extra points and added a field goal for a total of nine points in VUU’s 45-23 win over Lincoln (Pa.). Souza also had six kickoffs for 373 yards, including two touchbacks. He also had an average of 55 yards per punt on two punts, including a season-long 68-yard punt, tying him for the eighth-longest punt in VUU history. He also made a tackle.

Latimer had the best game of his rookie career with 222 passing yards on 19 of 28 attempts. Although he threw one INT, two (2) of his passes went for touchdowns.