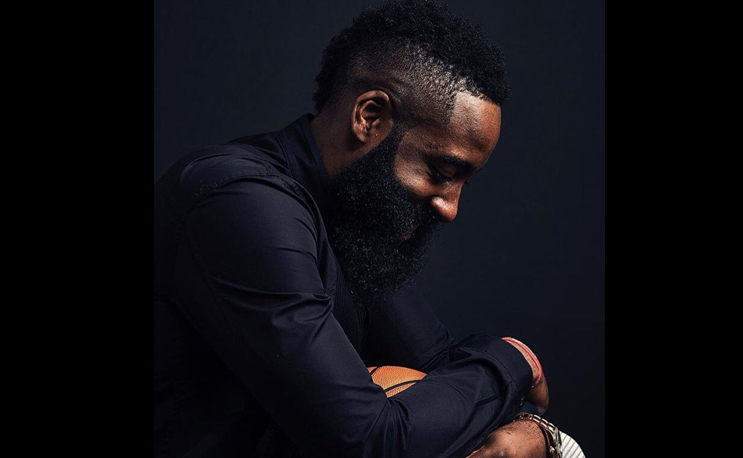 The Rockets guard broke off his local HBCU with a generous sum for scholarships.

Rockets guard James Harden has donated $100k to the Houston-based HBCU. That money will go towards scholarships for students whom need financial support.

“For us, that’s amazing, given the population of students that we serve come from what I consider to be one of the lowest socioeconomic backgrounds in the city, if not, the state or the country,” TSU president Dr. Austin Lane told Fox 26. “To have that kind of an opportunity from someone like James Harden, who can help further the educational careers of those students and help their dreams come true, is just phenomenal to be able to have that kind of support from a local icon like him.”

Harden signed a $228 million extension with the Rockets last month, the largest in NBA history, so he’s definitely good for it. It’s a nice gesture from the All-Star, who played his college ball at Arizona State.

JH-Town weekend will continue Saturday with a celebrity all-star game. The game will feature NBA stars like Chris Paul, John Wall, and Demar DeRozan. If you’re a Rockets fan and HBCU supporter that’s still reeling from the Game 6 loss to the Warriors, this donation will probably help you forget about it for the time being.