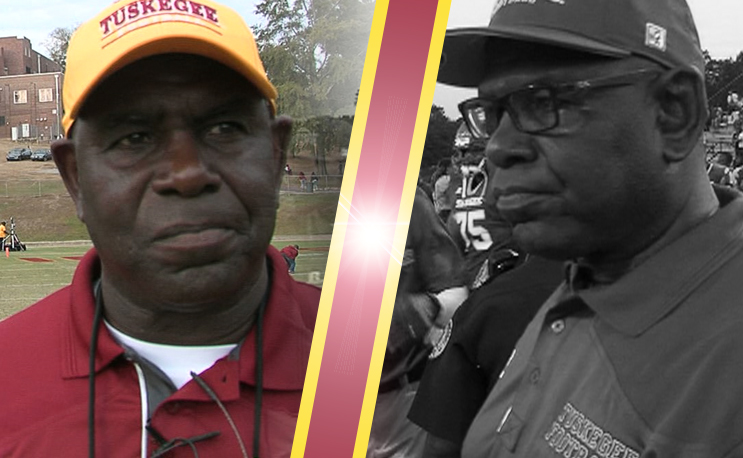 A familiar face has a big new job down in Alabama. Tuskegee has appointed football coach Willie Slater as its director of athletics, according to the school.

“Coach Slater has demonstrated his leadership skills on the field, and I look forward to him bringing that same level of success and excellence to the duties of Tuskegee University’s athletics director,” Morris said.

Slater will replace Curtis Campbell, who left the position to take a job at Western Oregon in May. Moore is standing in as a replacement for Brian L. Johnson, whose contract was not renewed in May. We speculated after Johnson’s firing that a permanent AD wouldn’t be named until there was a new permanent president, but obviously that was not the case.

Slater has 38 years of coaching under his belt, 11 as head coach at ‘Skegee, but no previous experience as an administrator.

His new duties will include overseeing budgeting, compliance, operations, student-athlete recruitment, and professional staffing and development. Oh, yeah, and he’ll try to win the SIAC title and make his fourth straight appearance in the NCAA Division II football playoffs.