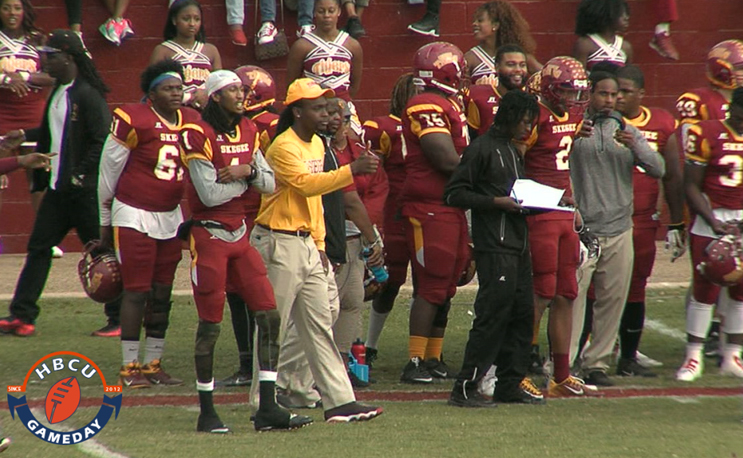 Just over two weeks after Curtis Campbell left his post as AD at Tuskegee for a job at Western Oregon, the school has reportedly decided to make a change at the top. The school’s Board of Trustees has decided not to renew Dr. Brian L. Johnson’s contract, according to DiverseEducation.com.

While Johnson’s removal is not technically a “sports transaction,” the president or chancellor of a university can figure heavily into an athletic department, especially when it comes to choosing a new AD. And that, of course, has a direct effect on the school’s athletic programs.

Grambling hired Paul Bryant as its first permanent AD in nearly two years last fall just months after Rick Gallot was named the school’s permanent president. Bryant has since made several key changes, including a controversial decision to allow Shawn Walker to walk after the basketball coach led GSU to its best season in more than a decade.

“The athletic department is very much responsible for our international brand and the band,” Gallot told The News Star. “(It’s important) to have someone who is able to appreciate the huge, far-reaching reputation of the university and have the skill set to move that program forward.”

Tuskegee, like Grambling, has an athletic brand that is historically significant amongst HBCUs and currently thriving in football. Tuskegee’s football program is coming off its third-straight appearance in the NCAA Division II playoffs in 2016. Its men’s basketball program, however, has taken a step back after appearing in the Elite Eight a few years back.

Whoever takes over Tuskegee’s athletic program permanently will likely be appointed by the new president, so it may be a minute before things get settled down in ‘Skegee.