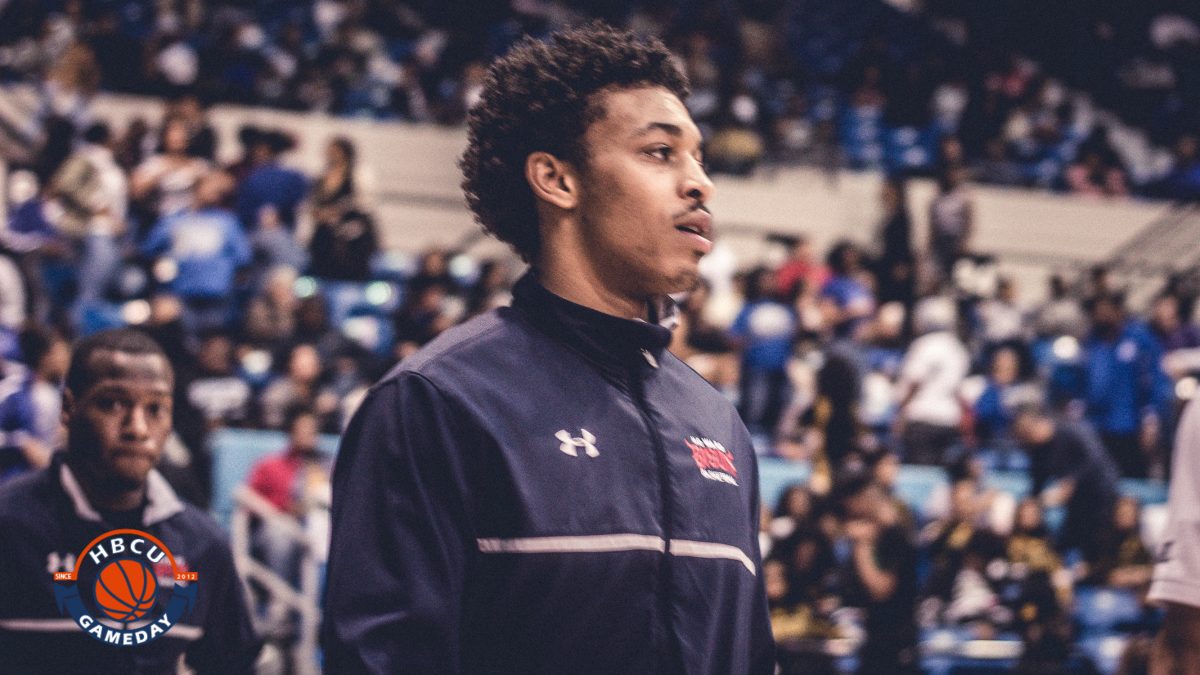 James “J-Byrd” Daniel will spend his last season of college basketball as a graduate transfer at the University of Tennessee, as first reported by ESPN and later confirmed by Daniel himself via Twitter.

The Hampton, VA native missed all but two games of what would have been his final year at Howard last season after leading the NCAA Division I in scoring as a junior in 2015-16, when he averaged 27.1 points per game.

“It came down to the relationship with Coach Barnes, the rest of the staff and the environment,” Daniel told ESPN. “I think that Tennessee is ready to win right now.”

As we reported earlier this year, Daniel is just the latest MEAC hoops star to transfer. It’s a trend we first noticed two years ago. And, unfortunately for HBCUs, it doesn’t look like its going to change any time soon.