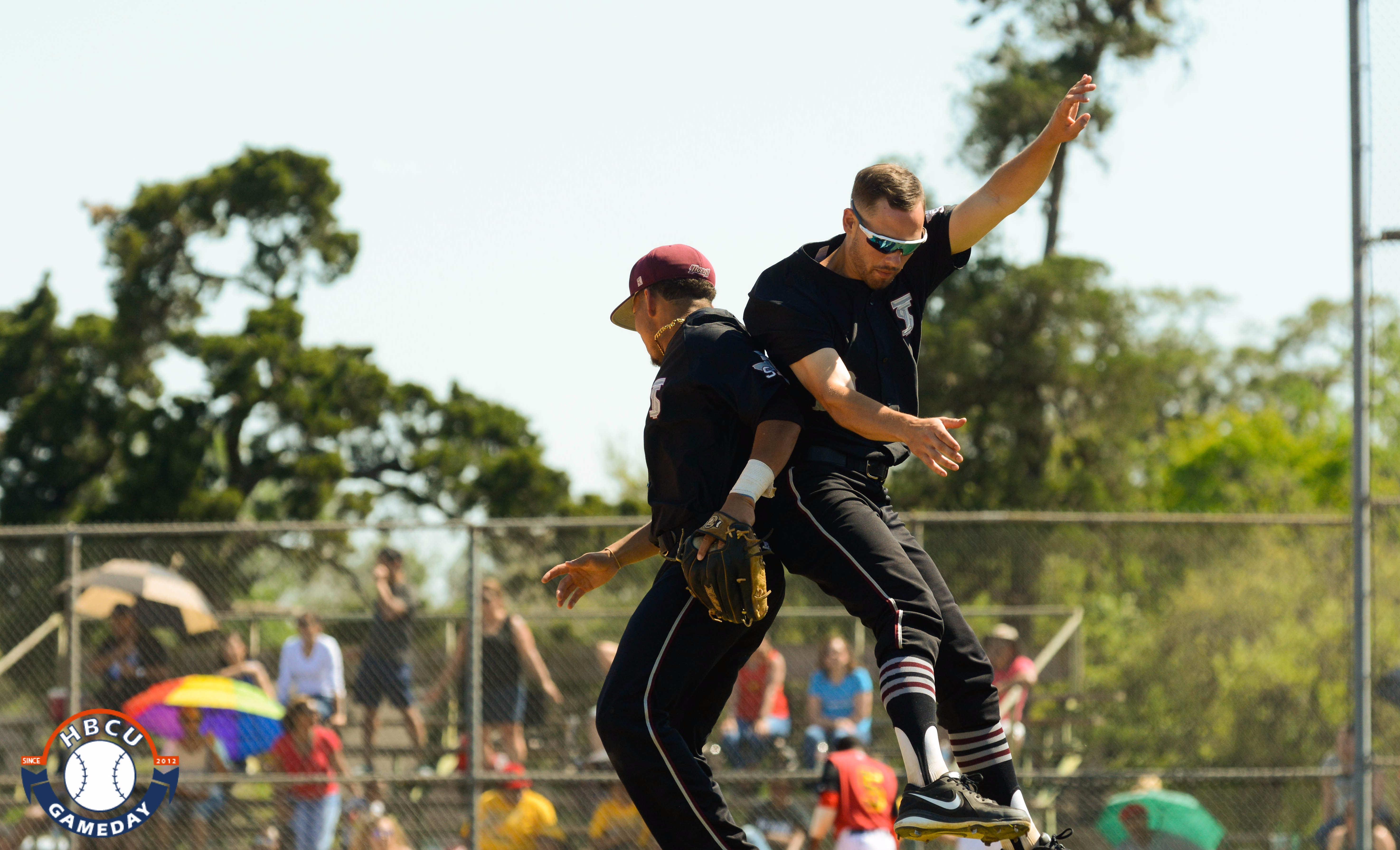 It was a big weekend for HBCU baseball.

The academic year may be finished at most HBCUs, but baseball season is still going strong.

Two schools punched their ticket to one NCAA Tournament this weekend while another advanced deep into its tournament run.

Texas Southern claimed the SWAC title in a 13-inning thriller over Alabama State in New Orleans on Sunday. A bases-loaded single by Gerrek Jimenez was the difference as TxSo defeated ASU 4-2, claiming the conference title and an auto bid to the NCAA Tourney.

This is what winning your second SWAC Tournament Championship in three seasons looks like #BeLegendary pic.twitter.com/cpTUd8aT3g

Bethune-Cookman is also headed to the big show after a dominating win over Norfolk State on Saturday. BCU cruised to an 11-1 win over NSU in Salibury, MD to claim the MEAC title. It was the program’s third in four years.

While the MEAC and SWAC champs await their NCAA Tournament assigments, the CIAA’s champ is in the midst of a deep run of its own.

Winston-Salem State defeated Mercyhurst 6-1 late Sunday night in the fourth round of the Atlanic Regional. WSSU capitalized off four errors to beat the team ranked in the NCAA D2 top five for most of the season. It will play 14th ranked West Chester at noon on Monday with a berth in the World Series at stake.