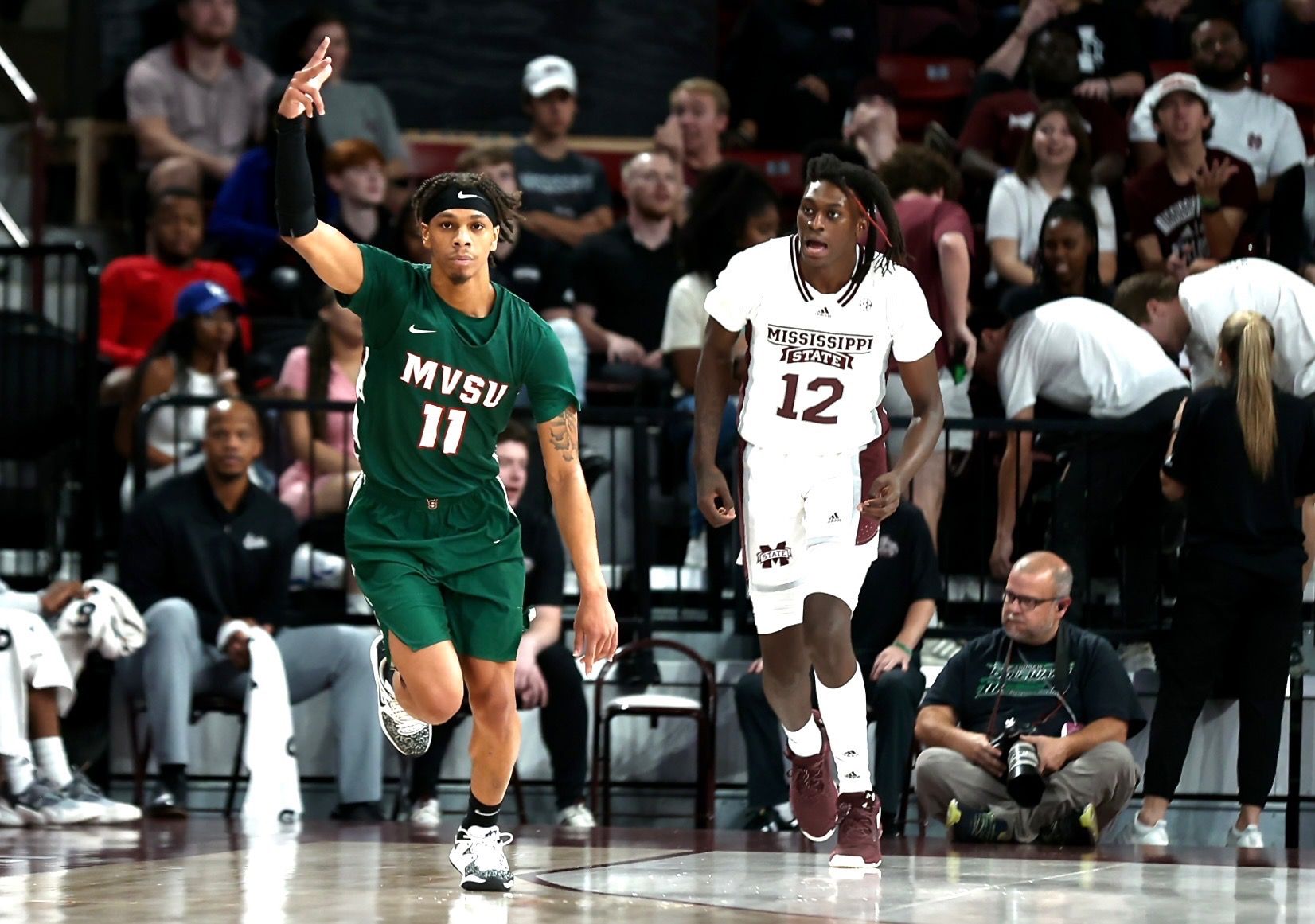 The Tigers went into halftime with a one-point but Kadar Waller’s 16 leads the Delta Devils to victory.

Mississippi Valley State University gave Texas Southern its fourth consecutive loss in a 71-67 barnburner at Harrison HPER Complex on Monday night. The Tigers went into halftime with a one-point lead, but the Delta Devils wouldn’t go down without a fight. They outscored the Tigers 41-36 in the second half to come out on top.

Kadar Waller led the way for MVSU, putting up 16 points. As a team, the Delta Devils shot 46% from the field, 33% from behind the arc, and 55% from the free throw line. The advanced stats told a similar story, as the team put up 1.05 points per possession on 50% true shooting.

Davon Barnes leads the Texas Southern offense scoring 18 points. As a team, the Tigers shot 26-of-55 from the field and 3-of-9 from three. That netted out to an average of 0.95 points per possession, which wasn’t enough to win.

Both teams face their next test on Jan. 14. Mississippi Valley State University visits Bethune-Cookman, while Texas Southern faces Alcorn State at home. The Delta Devils will look to keep their momentum rolling and earn another win. On the other side, the Tigers will get a shot to recover from this loss.