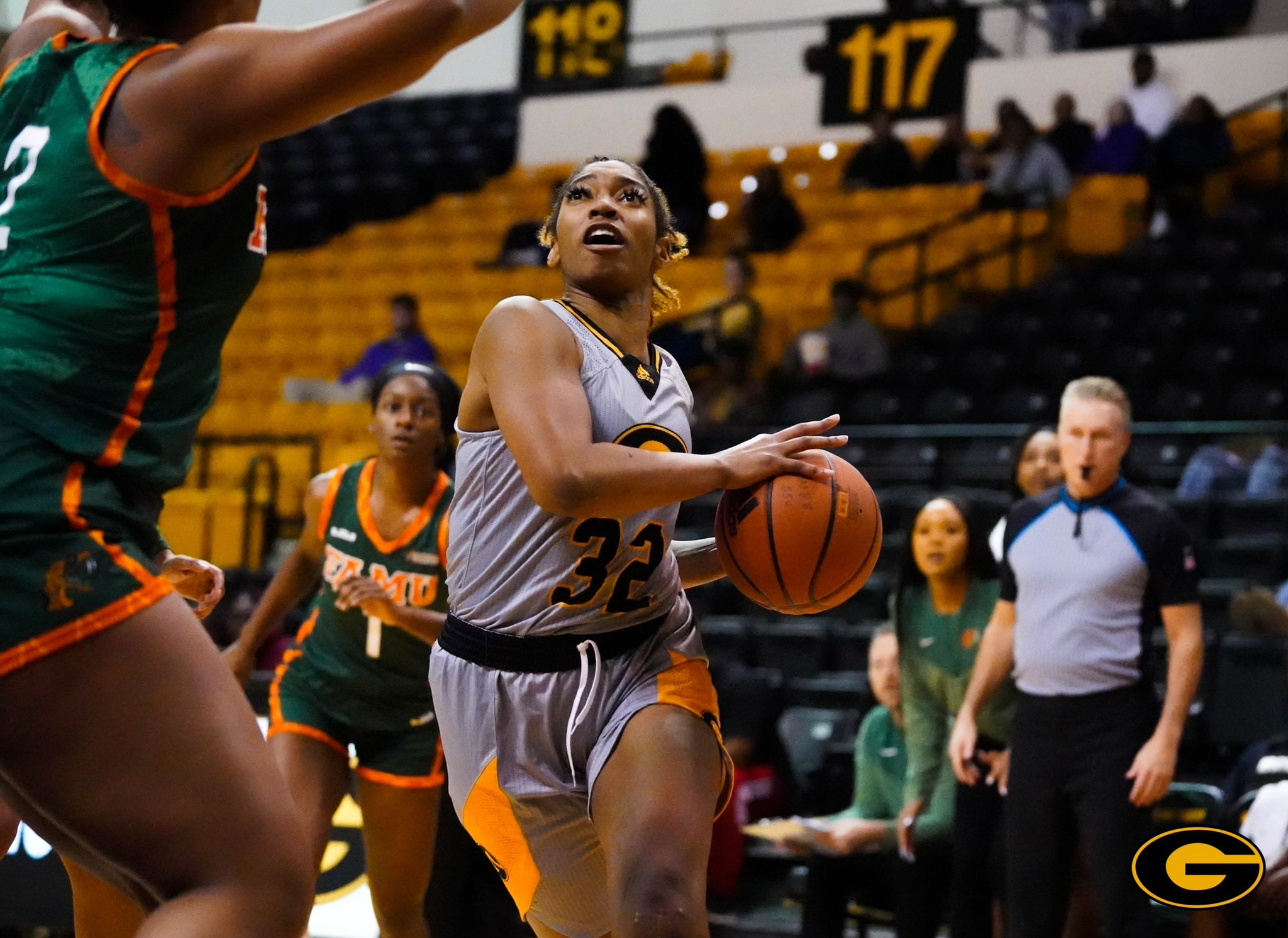 Grambling gave Florida A&M its sixth consecutive loss 71-68 in overtime at FCH Assembly Center on Monday evening. It was a hotly contested game that saw one lead changes, but Grambling State came out on top, outscoring Florida A&M 9-6 in overtime.

Leah Morrow scored 17 points and grabbed 11 rebounds to lead the way for GSU. As a team, the Lady Tigers shot 36% from the field, 28% from behind the arc, and 62% from the free throw line. They secured the win despite only scoring 0.94 points per possession on 44% true shooting.

FAMU was led by Dylan Horton, who recorded 19 points and five boards against Grambling. The Lady Rattlers shot 27-of-54 from the field and 4-of-12 from behind the arc. That netted out to an average of 0.9 points per possession, which wasn’t enough to win.

Both sides have some time off before facing their next opponents, which won’t be until Jan. 14. Grambling State gets a chance to end Southern’s winning streak, while Florida A&M faces Arkansas-Pine Bluff at home. The Lady Tigers will hope their success on follows them on the road. On the other side, the Lady Rattlers will be thankful to return home.