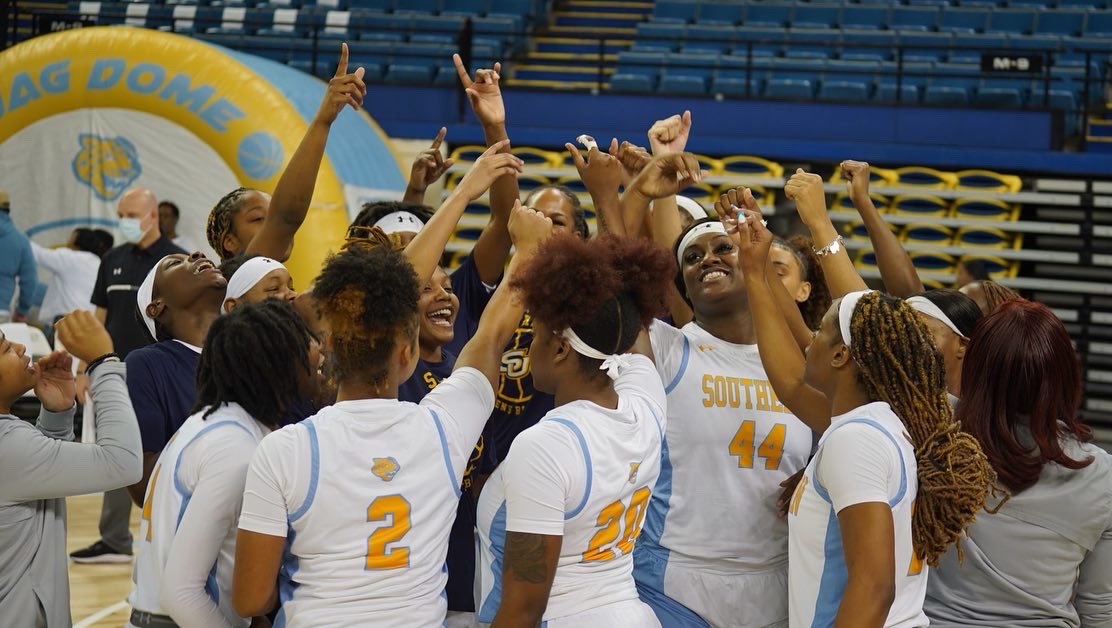 Southern snapped Bethune-Cookman’s two-game win streak on Monday evening, handing it a 65-63 loss at F.G. Clark Activity Center. They went into halftime with a 34-30 lead and were able to hold off the Wildcats for the final 20 minutes.

Amani McWain led the way for SU, putting up 15 points. As a team, the Lady Jaguars shot 51% from the field, 50% from behind the arc, and 57% from the free throw line. The advanced stats told a similar story, as the team put up 1.04 points per possession on 58% true shooting.

BCU’s offense was led by Chanel Wilson, who scored 20 points against Southern. As a team, the Wildcats shot 24-of-45 from the field and 6-of-15 from three. That contributed to their average of 0.95 points per possession and 59% true shooting, which wasn’t enough to secure the win.

Both sides have some time off before facing their next opponents, which won’t be until Jan. 14. Southern catches Grambling State after a loss in its last game, while Bethune-Cookman faces Mississippi Valley State University at home. The Lady Jaguars will look to keep their momentum rolling and earn another win. On the other side, the Wildcats will get a shot to recover from this loss.