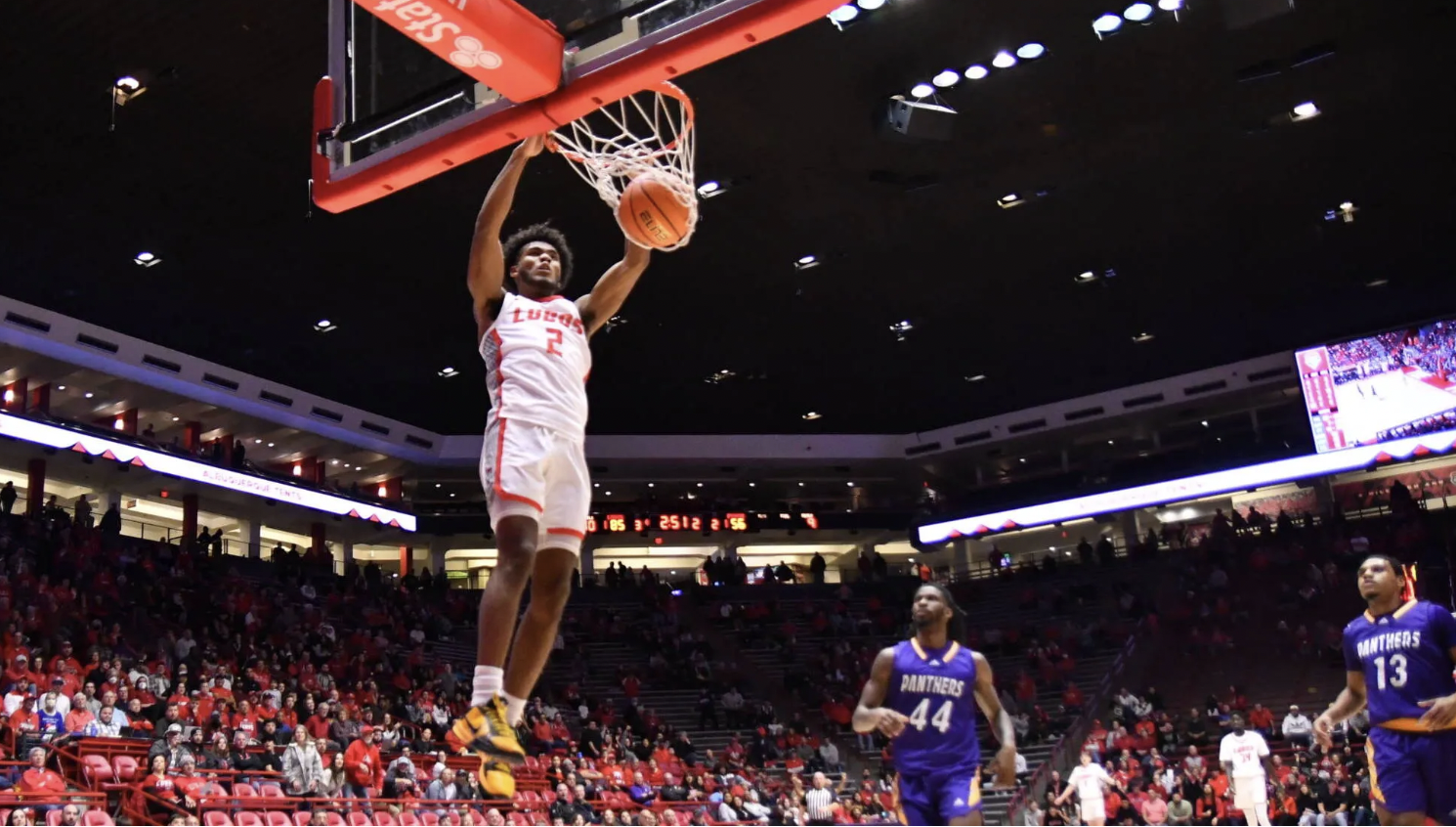 New Mexico recorded its 12th straight win in dominating fashion, handing Prairie View A&M a 94-63 loss at The Pit on Tuesday night. The Lobos had the upper hand in this one, going into half with a 22-point lead and outscoring the Panthers 47-38 in the final 20 minutes.

Jamal Mashburn, Jr. led the way for New Mexico, putting up 17 points. Mashburn, Jr. dominated the complete offensive performance for the Lobos. The team shot 48% from the field while scoring 1.14 points per possession. Free throws were another positive component of their night. They drew 26 fouls on the defense, which led to 22 points on 63% shooting from the charity stripe.

Will Douglas scored 17 points while Kyle Harding added another 15 to lead the way for Prairie View A&MU. As a team, the Panthers struggled to get things going offensively, scoring just 0.77 points per possession on 28% shooting from the field. Those numbers include 15-of-52 on two-pointers, 5-of-19 on three-pointers, and 18-of-26 on free throws.

New Mexico added another win to remain undefeated on the year. It plays next on December 29 in a matchup with Colorado State. On the other side,Prairie View A&M’s struggles continue. The team can’t seem to stop the losses from piling up. The team will look for redemption in its next game against Texas A&M, who is struggling as of late. That game is on December 31.