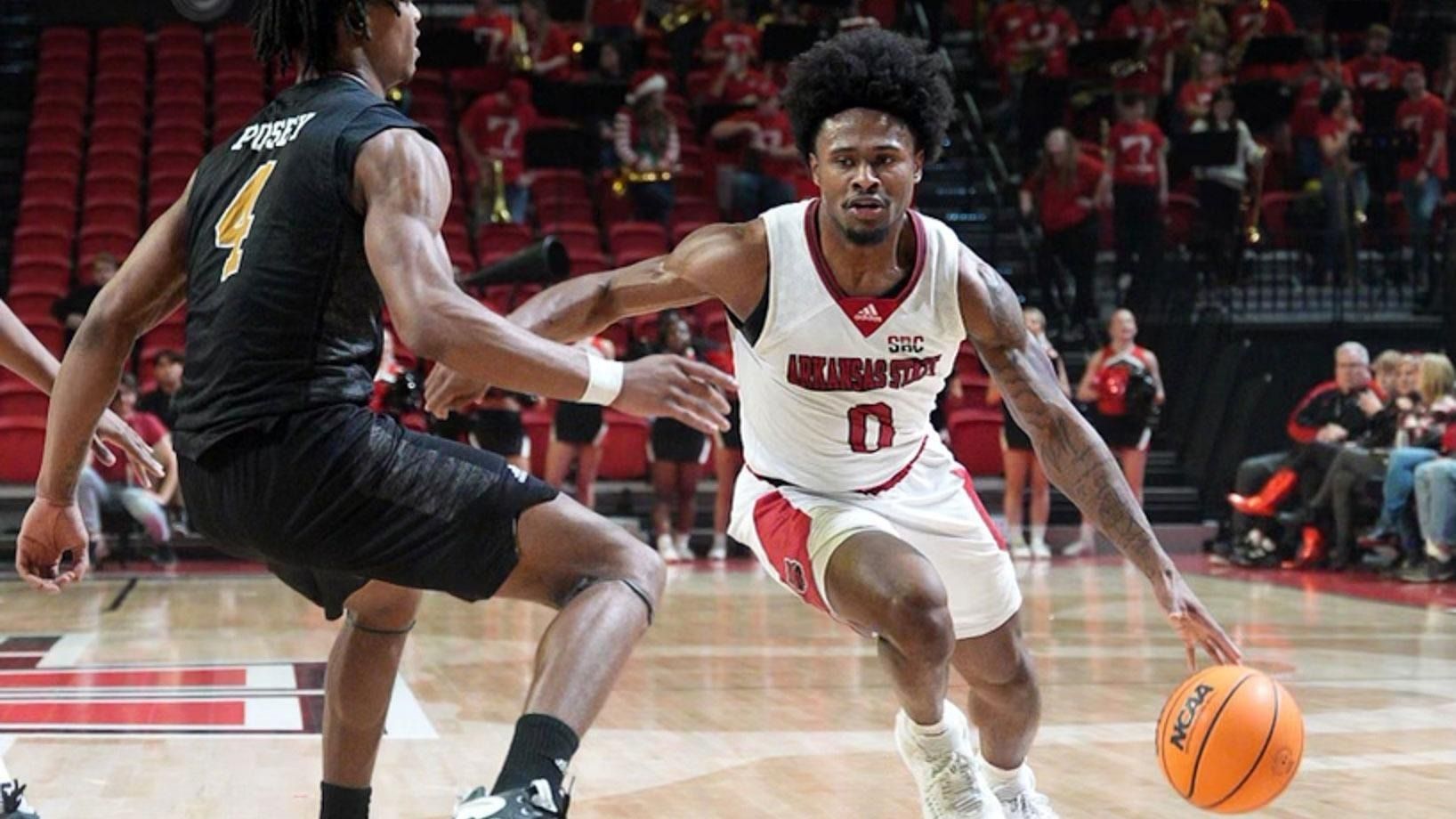 Arkansas State gave Alabama State their fourth consecutive loss in a 72-65 contest at First National Bank Arena on Monday night. The Hornets went into halftime with a 31-27 lead, but were unable to hang on, as the Red Wolves outscored them by 11 points in the final 20 minutes.

Caleb Fields led the way for Arkansas State, putting up 22 points. Fields was a force in the complete offensive performance for the Red Wolves. The team shot 44% from the field while scoring 1.13 points per possession. Free throws were another positive component of their night. They drew 19 fouls on the defense, which led to 17 points on 74% shooting from the charity stripe.

Alabama State played well offensively in this one. They averaged 1 points per possession on 39% shooting from field. Alex Anderson led the way, putting up 14 points to go along with seven boards. It wasn’t enough though, as Alabama State was unable to gather the momentum to get past the Red Wolves.

These teams will have little time to prep for their next test, as each plays next on December 22. Arkansas State hosts Little Rock, while Alabama State hits the road to meet Memphis. The Red Wolves will look to keep their momentum rolling and earn another win. On the other side, the Hornets will try to turn things around.