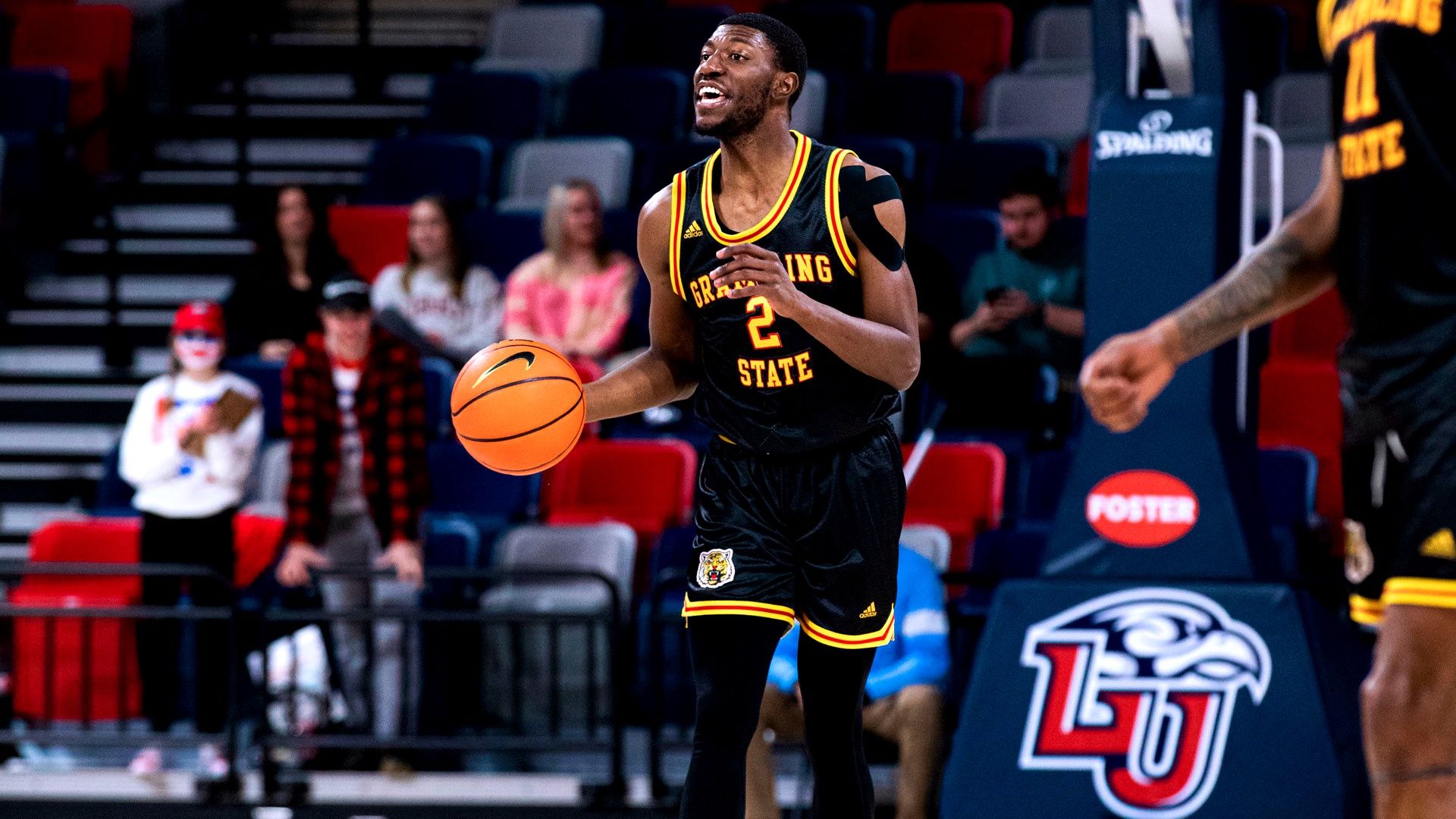 Liberty dominated Grambling State by a score of 75-56 at Liberty Arena on Monday night. The teams played a competitive first half, but the Flames came out hot after the break, outscoring the Tigers 42-24 over the final 20 minutes.

Darius McGhee scored 36 points to lead the way for Liberty. That performance included an impressive 28 points in the second half to ignite the team down the stretch. As a team, Liberty shot 12-of-29 from the field in the second half, scoring 1.23 points per possession on average.

Grambling State’s offense was led by Cameron Christon, who scored 13 points. As a team, the Tigers shot 24-of-51 from the field and 3-of-16 from three. Their shooting was part of larger offensive struggles that contributed to the loss. Grambling State only mustered 0.8 points per possession on 49% true shooting.

Liberty’s record improved to 8-4 with the win. Its next action is on December 21. The team will take on Mid-Atlantic Christian who is coming off a loss in their last game. On the other side, this night’s result was a letdown for Grambling State. The team was hoping to rebound from its last loss against Virginia Tech. The team will hit the road for its next chance at a win, a Deceber 24 visit to Wisconsin.