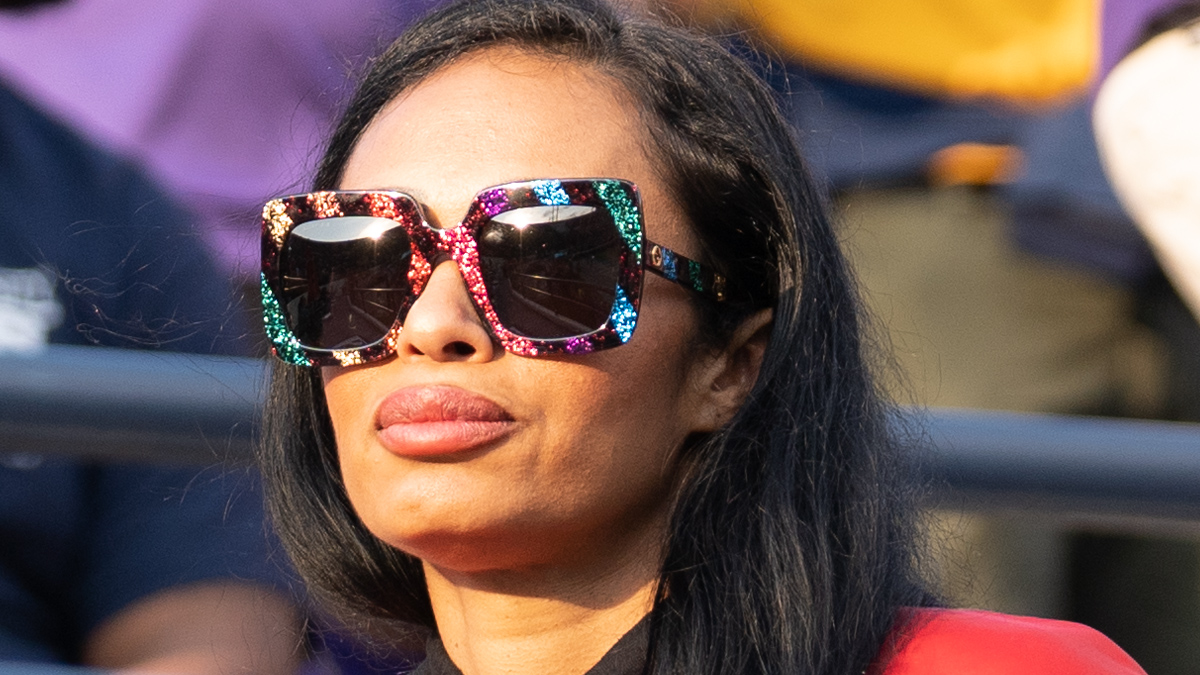 Pilar Sanders posted a cryptic message that leaves a lot open to interpretation after Deion Sanders announced his new move.

Pilar Sanders doesn’t tweet much, but she did take to Twitter recently with a cryptic tweet following the news of Deion Sanders taking the Colorado job.

“I’ve always said what you do in private you will eventually do in public,” Pilar tweeted on Monday morning. “Everything is synergistic, u can’t bleed one way in the house and then bleed different way outside the house. Everything is Everything. Big or small. There’s a way to do everything.”

The veteran model and actress was seen at the SWAC Championship Game cheering on her son, Shedeur Sanders, as he led Jackson State to the SWAC Championship Game for the second-consecutive season. Shortly thereafter Deion Sanders, announced he was taking the new job. He took Shedeur and their daughter Shelomi, a freshman on the Jackson State basketball team, on a plane to Boulder, CO.

Shilo Sanders — the oldest son of Pilar Sanders and Deion — was not aboard the plane. His father, jokingly, explained why.

“I left the safety in Jackson because he’s in the doghouse right now,” Sanders said. “That’s my other son (Shilo).”

A working actress as far back as the 1990s, Pilar was Deion Sanders second wife as he married her in 1999. He entered the marriage with two children — Deion Jr. and Deiondra — before Pilar gave birth to Shilo, Shedeur and Shelomi. The two separated in 2012, and the divorce settlement was completed in 2013.

Once Sanders took over as Jackson State head coach, both his sons joined him in Mississippi — Shedeur foregoing a commitment to Florida Atlantic University while Shilo transferred from the University of South Carolina. Earlier this year, Shelomi committed to JSU and started the season with the two-time defending SWAC Champions. Since her children joined the team, Pilar Sanders has been the consummate football mom, traveling around the country to follow Jackson State.

Deion Sanders didn’t bring up Pilar’s name often — if ever — as head coach at JSU, but Saturday in his team meeting he did joke about his personal life.

“It hasn’t been too many times where I was meant to stay right, and I took a left,” Sanders told his team. “Maybe a couple marriages.”

Shedeur Sanders audibly took exception to that statement. And his father moved on.

It appears his mother now has had her say.