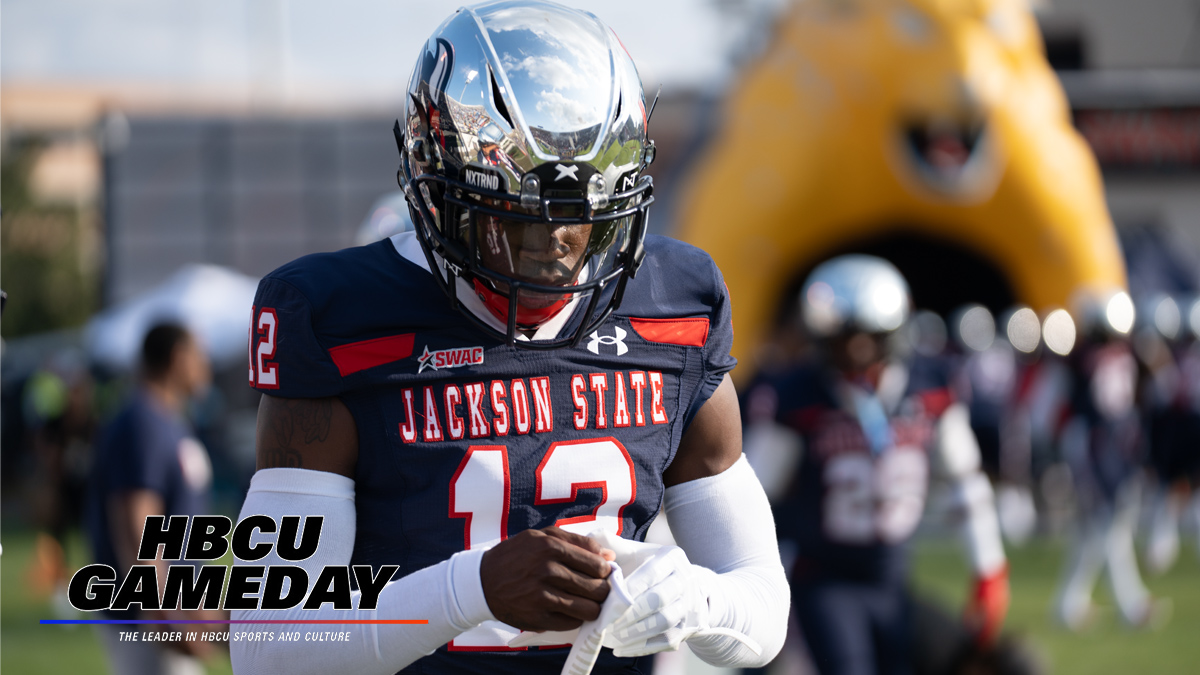 Deion Sanders made headlines by snagging Travis Hunter from Florida State and bringing him to Colorado.

Now it looks like Hunter is headed west behind Sanders.

Hunter hasn’t announced he’s entering the transfer portal as of Monday afternoon, but he did give a good indication that he would be following his coach and mentor to the Pac-12.

The freshman defensive back/wide receiver went live on Twitch to react to Sanders’ press conference at Colorado and he did more than hint he would be on the way.

“I’m coming coach,” Hunter said, wearing a gray Under Armour hoodie. “You won’t be having that next year — them boys better get right.”

Travis Hunter shocked the world last December when he spurned Florida State, whom he had been committed to for a long time, in order to come play for Deion Sanders at Jackson State.

“Coach Prime (Deion Sanders) changed my mind,” Hunter told 60 Minutes in an October interview. “He let me know how big of an impact I can have on the people, and that is one of the things I wanted — to shine the light on our people ( African Americans) and shine the light on HBCUs.”

After a stellar spring game, Hunter underwent foot surgery and spent much of the summer in a boot. He played during Jackson State’s season opener against Florida A&M before sitting out the first half the season. He made his return in the Campbell game and quickly made an impact. Playing on both sides of the ball, he picked off two passes and returned one for a touchdown. He also caught 14 passes as a receiver, scoring two touchdowns.

Travis Hunter sat out the second half of Saturday’s SWAC Championship Game in which Jackson State won 43-24. Despite the declaration of his intentions, there has been no indication if he will play in the Celebration Bowl against North Carolina Central on Dec. 17.