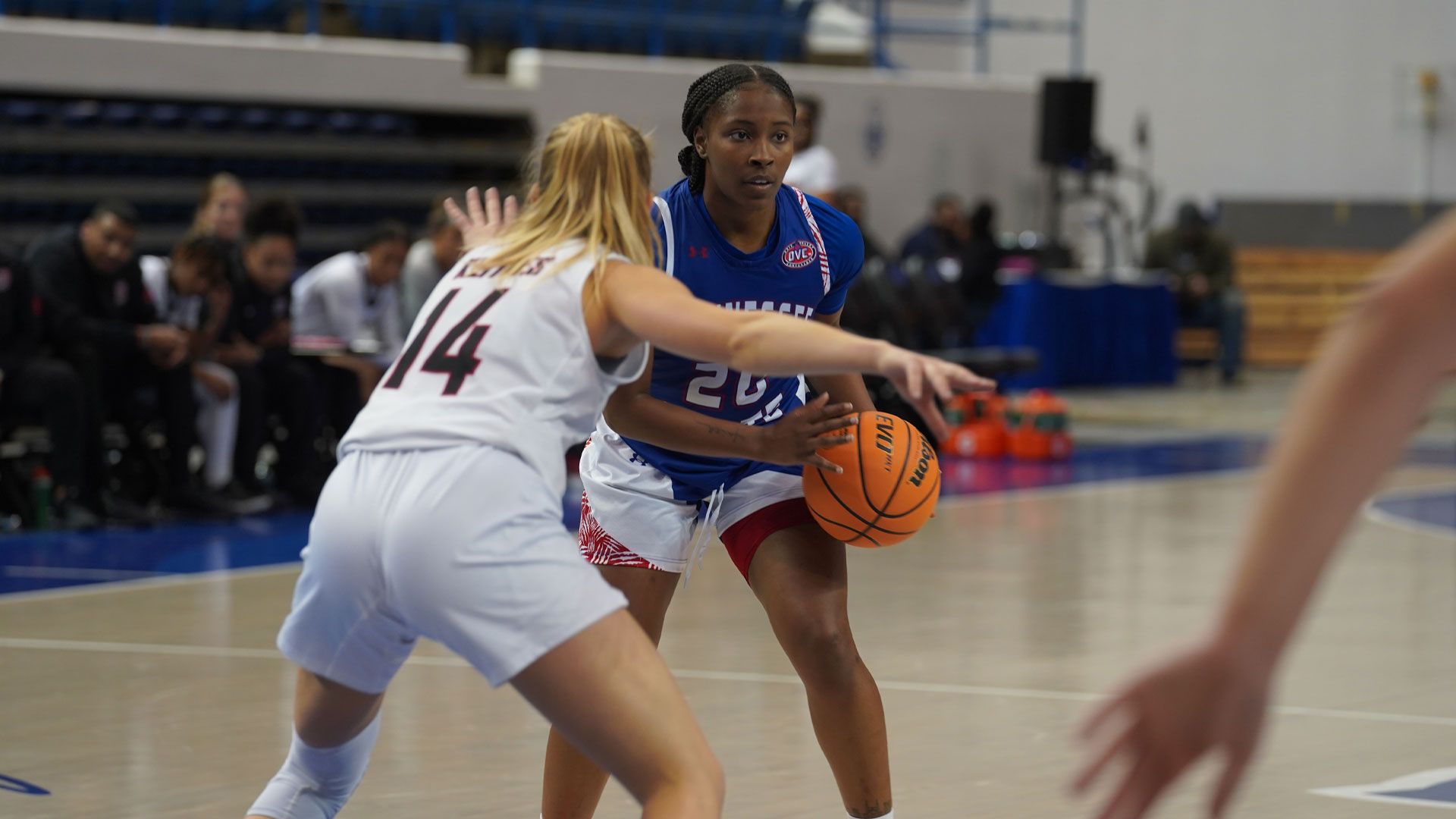 Tennessee State women’s basketball team  broke its streak of three consecutive losses, defeating Omaha in a 74-72 thriller on Sunday afternoon at Gentry Center Complex. It was a thrilling game that saw 14 lead changes.

Erica Haynes-Overton scored 32 points to lead the way for Tennessee State. As a team, the Lady Tigers shot 42% from the field, 21% from behind the arc, and 86% from the free throw line. The advanced stats told a similar story, as the team put up 0.94 points per possession on 51% true shooting.

Omaha was led by Aaliyah Stanley, who recorded 24 points and seven boards. The Mavericks shot 25-of-51 from the field and 8-of-23 from behind the arc. That netted out to an average of 0.95 points per possession, which wasn’t enough to win.

Tennessee State’s win today put an end to its recent struggles. They play next on December 4 in a matchup against Lipscomb. On the other side, this afternoon’s result was a letdown for Omaha. The team was hoping to rebound from its last loss against Creighton. Omaha’s next chance at a win will be on December 2 against Pepperdine.