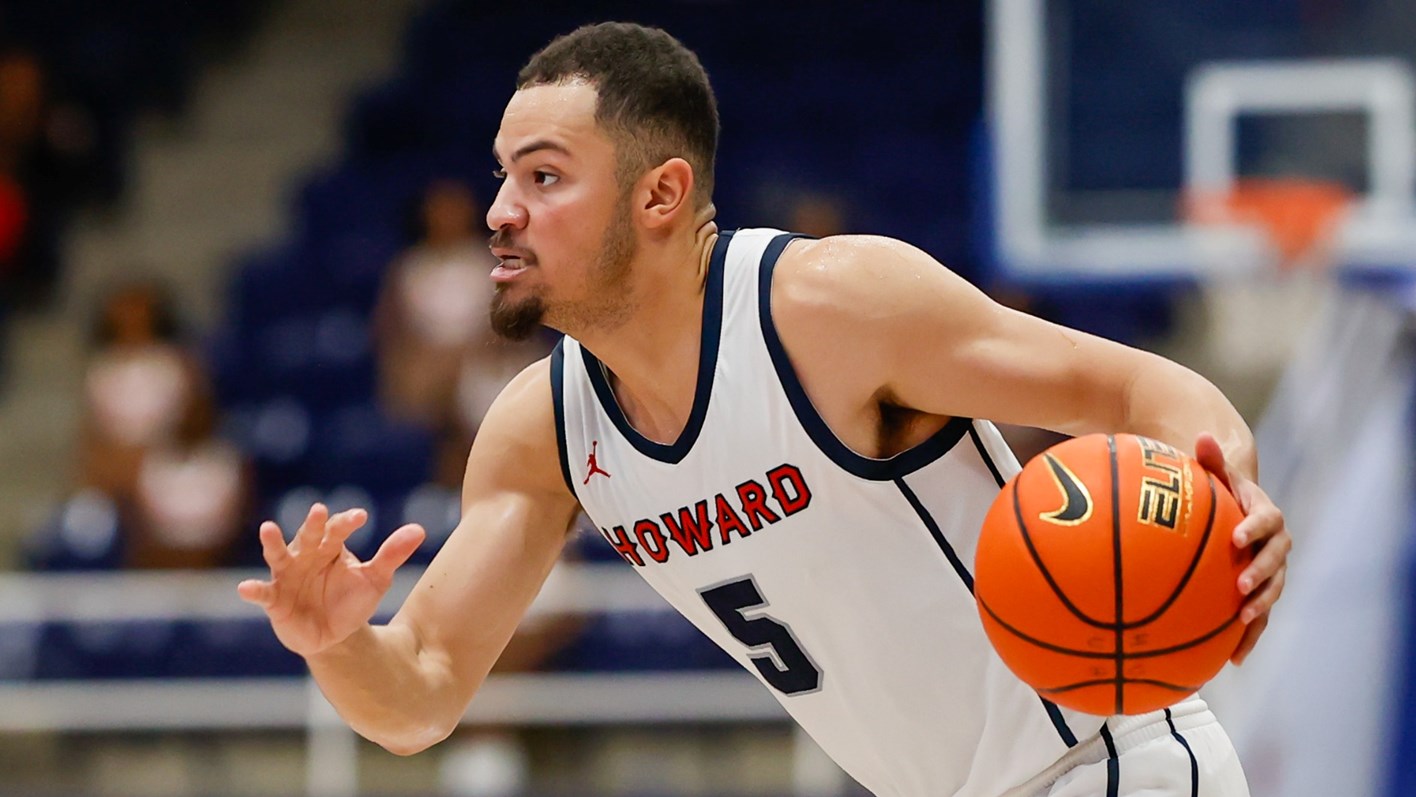 Howard leaned on three players to do the bulk of the scoring against Austin Peay, and it came out with a win.

The trio accounted for all but nine of the Bison’s total points.

Settle, a 6-foot-10 redshirt junior forward, did most of his damage on the boards with 10 rebounds and at the free throw line, connecting on 9-of-10. Wood, a 6-foot-9 junior forward, hit on 6-of-12 from the floor, including 4-of-7 from beyond the arc. He also collected a game-high 11 boards (career-high).

Both, Settle and Wood, produced their first double-doubles on the season.

Williams, a 6-foot-5 graduate senior transfer, also kept the Governors off balance with 6-of-9 shooting while also grabbing eight rebounds and dealing out a team-high five assists.

“Steve, Jordan and Jelani all played exceptionally well,” praised Howard men’s basketball head coach Kenneth Blakeney. “Each made a significant contribution that led to this victory.”

Despite their absence, the Bison were able to complement the scoring of the triumvirate by forcing Austin Peay (3-4) into 8-of-27 shooting from the field and 3-of-13 from three-point range in the second stanza. Howard also held an edge in fast break points, 11-4.

“The Paradise Jam really helped us from a team standpoint,” noted Blakeney. “We played a tough Wyoming team and were very competitive against a good Belmont team. That allowed these players a chance to see where they fit in. I am extremely proud of how they responded. To come in and come away with a win is huge for the program.”

The game mirrored last year’s contest as the Governors eked out a 56-54 win at Howard. This afternoon, there were seven ties and eight lead changes. But in the end of a close contest, it was the Howard defense and some deft second half free throw shooting that was the determining factor. The Bison converted on 9-of-10 in the final 20 minutes.

Austin Peay was led by Sean Durugordon, who led all scorers with 21 points. No other Governor player reached double figures.

Saturday’s contest was the Bison’s eighth game in 10 days and they get a brief break before they travel to New Haven, Conn., to take on Yale University Wednesday (Nov. 30) at 7 p.m.