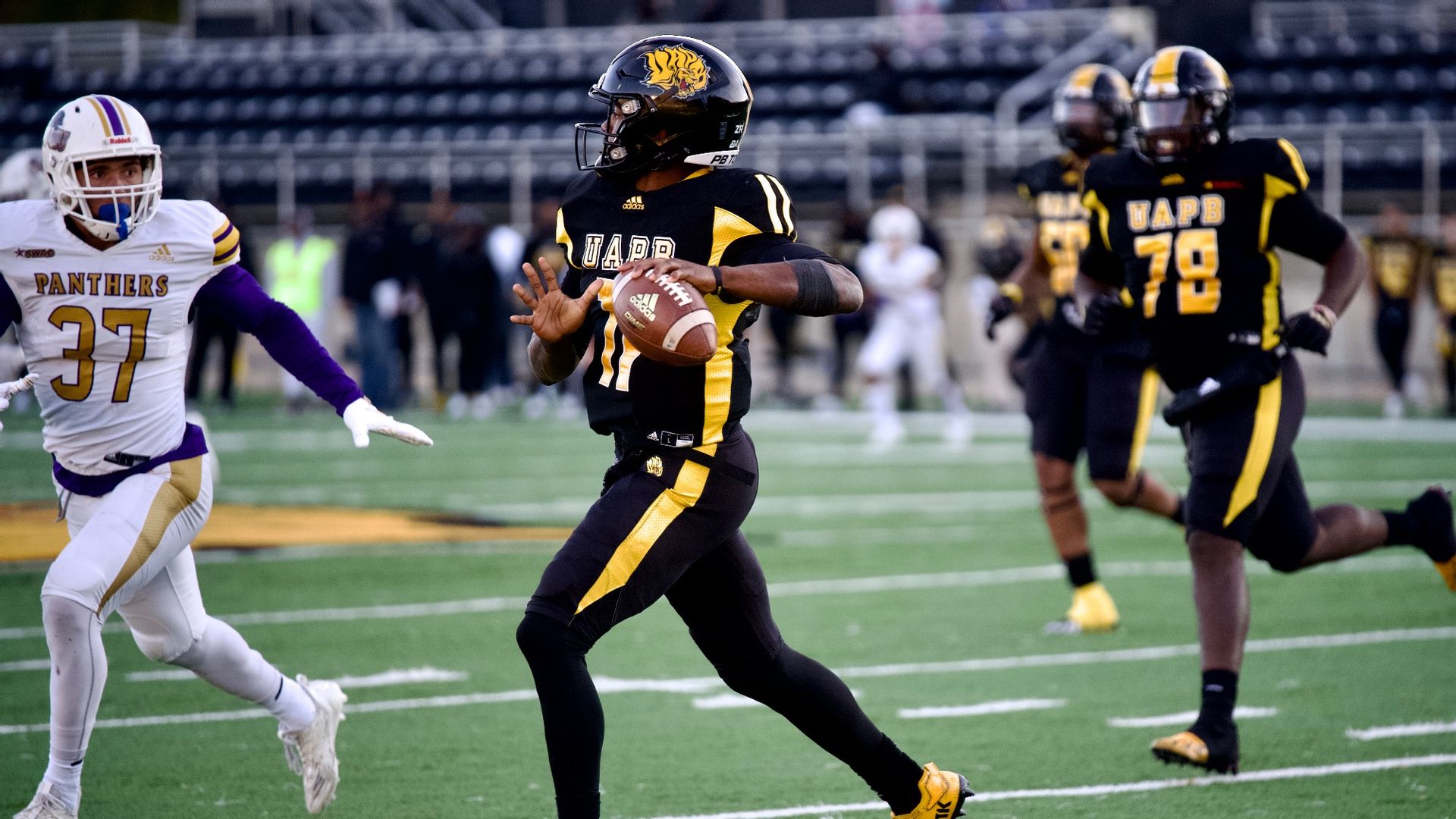 Prairie View A&M was dominant in this one, racking up 55 points on Saturday afternoon at Simmons Bank Field to storm past Arkansas-Pine Bluff in a lopsided 55-24 victory.

Trazon Connley threw for 193 yards racking up five touchdowns in Prairie View’s victory. The Panther’s offense was firing on all cylinders, accumulating 491 total yards. Despite the win, Prairie View A&M will be looking at their pass rush as an area of potential improvement. They had 0 sacks on the afternoon.

Arkansas-Pine Bluff’s pass defense was a key component to their struggles against Prairie View. They allowed 13.1 yards per pass attempt. Beyond that, there weren’t many glaring errors in their afternoon, but they just keep up the pace with the high-scoring Prairie View A&M offense. Kayvon Britten was a noticeable bright spot. He rushed for 87 yards and one touchdown to lead Arkansas-Pine Bluff.

It was no surprise that Prairie View A&M stood tall at the end of the day, they entered the game as the top ranked team in the SWAC – West. Next weekend’s road game could be another good opportunity for a win. Mississippi Valley State University has a losing record, which may be favorable, but it offers no guarantees. Another loss for Arkansas-Pine Bluff means that their losing skid extends to nine games. Thankfully they’ll have extra time to make corrections before their November 24 contest against Alabama State.