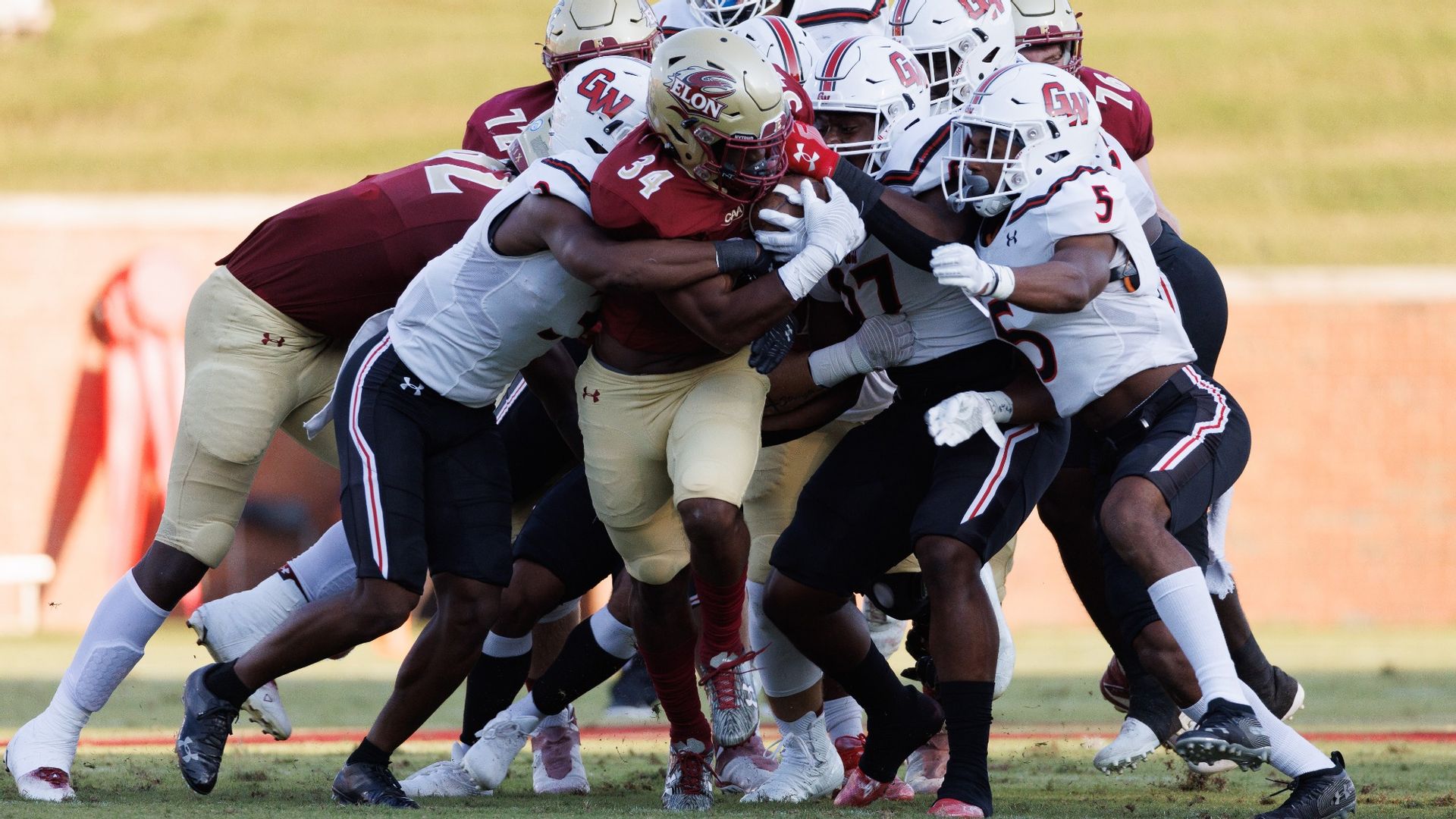 Hampton’s drought is extended after falling to Elon

Elon and Hampton battled in a competitive first half on Saturday afternoon before the Phoenix pulled away in the second half to take the 38-24 victory.

Jalen Hampton led Elon with three touchdowns on the ground in one of his best performances of the year. The Phoenix put an emphasis on valuing the ball, as they did not commit any turnovers all game. The extra care paid off, as the Phoenix’s offense was able to sustain drives and amass 399 total yards.

Hampton’s pass defense was a key component to their struggles against Elon. They allowed 10.5 yards per pass attempt. Losing 71 yards to penalties also played a role in their struggles. Christopher Zellous had a standout performance for Hampton. He rushed for a season high 94 yards.

Elon’s success today ups their record to 8-3 on the season. Ending their season on a high note is exactly what they had hoped for. After spending some time celebrating, they’ll shift their focus to next season. For Hampton, it was another weekend of disappointment. They have now lost four games in a row. They will look to rebound in their next game against Towson on November 19.

Hampton’s drought is extended after falling to Elon