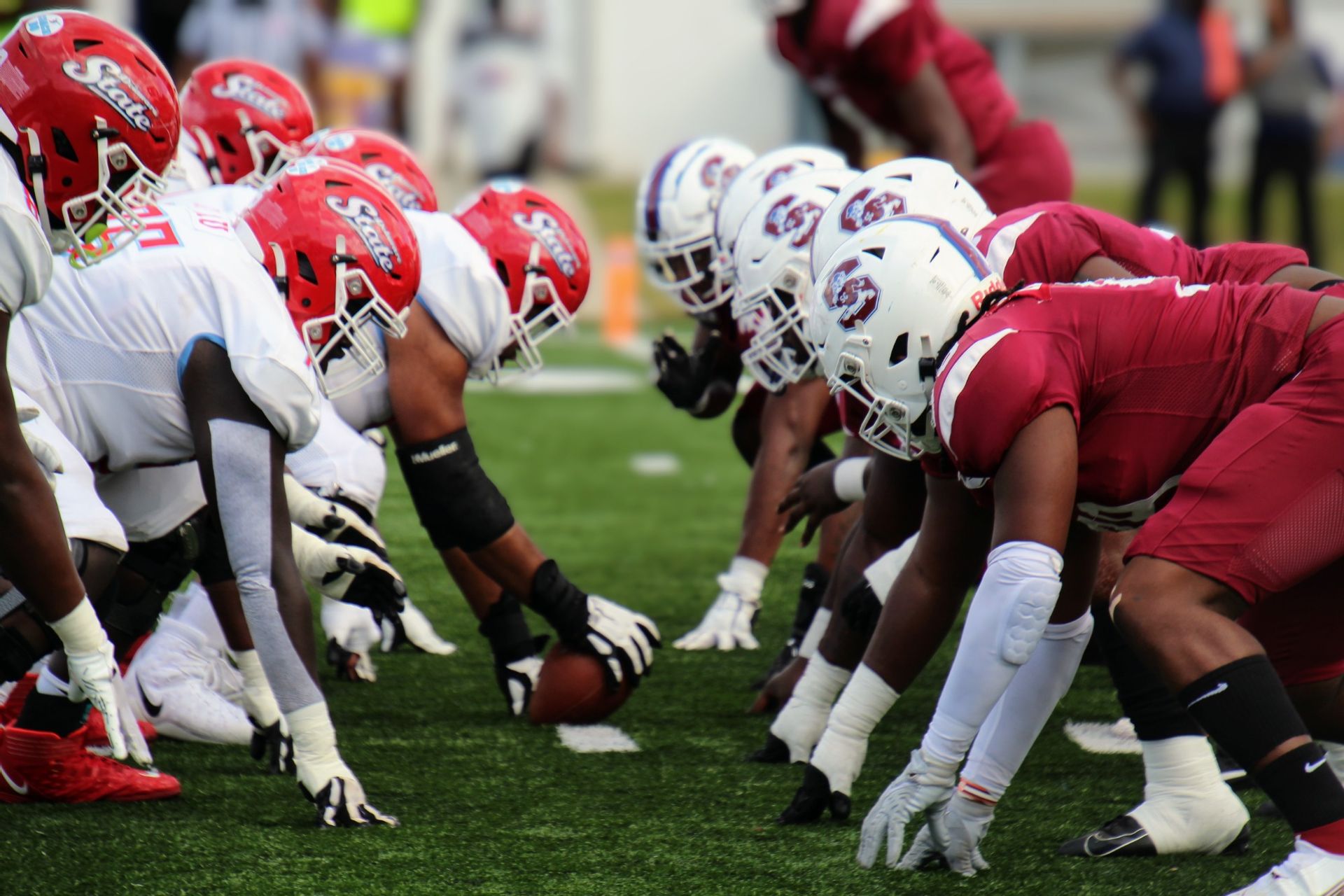 Marquis Gillis led the way for Delaware State, accumulating a team-high 64 rushing yards to set the tone. The team’s success came down to offensive control. Several key conversions allowed Delaware State to extend drives and accumulate 53 total game minutes of ball possession. But it wasn’t all positive; the Hornets lacked control at times, getting tagged for 82 yards off penalties.

The South Carolina State defense kept quarterback Tyrece Nick upright in the pocket during Saturday’s loss, allowing him to throw for a season high two touchdowns. However, South Carolina State caught six costly flags, making it tough to gain any substantial momentum. Beyond that, there weren’t many glaring errors in their afternoon, but they just could not maintain pace with the high-scoring Delaware State offense.

The race for the top spot in the MEAC continues to tighten up after today’s win by Delaware State. They are within striking distance of first place heading into their next game. Things had come easy for a few years, but South Carolina State’s streak of consecutive wins against Delaware State finally ended today. Both teams play next on November 12. Delaware State could potentially string together another win in its next game. They will host Morgan State team next weekend. While the road awaits South Carolina State next weekend. They’ll head to DC next, for a matchup against 3-6 Howard.