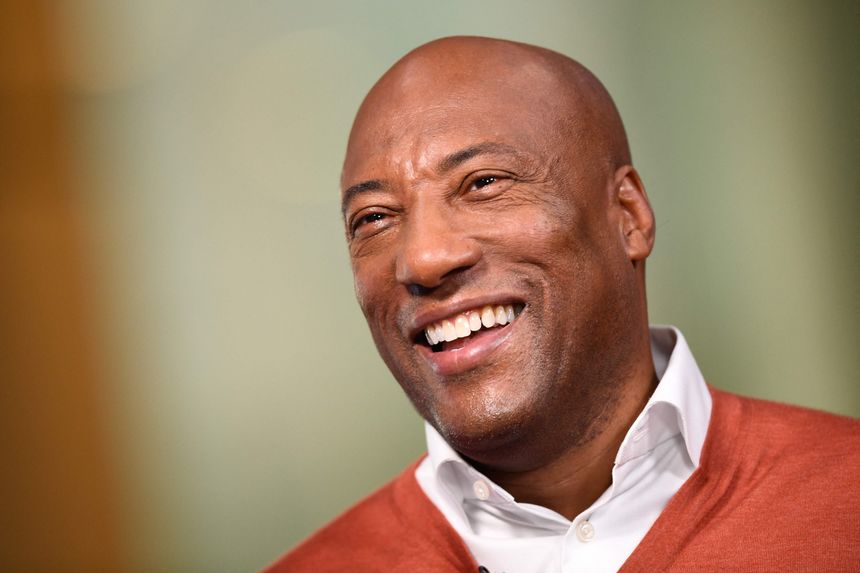 Washington Commanders could get a bid from Byron Allen

The Washington Commanders are up for sale and Byron Allen is allegedly preparing a bid that would make him the NFL’s first Black majority owner.

The franchise’s current owners, Daniel and Tanya Snyder, are putting the franchise formerly known as the Redskins up for sale and Allen is reportedly putting together an investment team to go after it, according to Bloomberg.

Byron Allen has worked his way up from a writer to become a media mogul, worth a reported $500 million dollars. He owns the Weather Channel and in 2019 he completed a deal to acquire 21 regional sports channels from Disney. Earlier this year he acquired HBCUGo, a company that focuses on content relating to historically black colleges, including live broadcasts of football and basketball games.

The 61-year-old has previously been approached about joining a bid to buy the Denver Broncos earlier this year.

“I think it’s important that we have Black people throughout the entire ecosystem, not just coaches, management, vendors as well as owners,” Allen said. “That’s how you are going to effectuate real positive change. They need somebody like me in that owners’ room to help bring a different perspective. You can’t have it look like everybody going to the same country club.”

The Washington Commanders will have plenty of suitors for the franchise however, as at least four groups have reportedly been in contact about its sale.

Washington Commanders could get a bid from Byron Allen