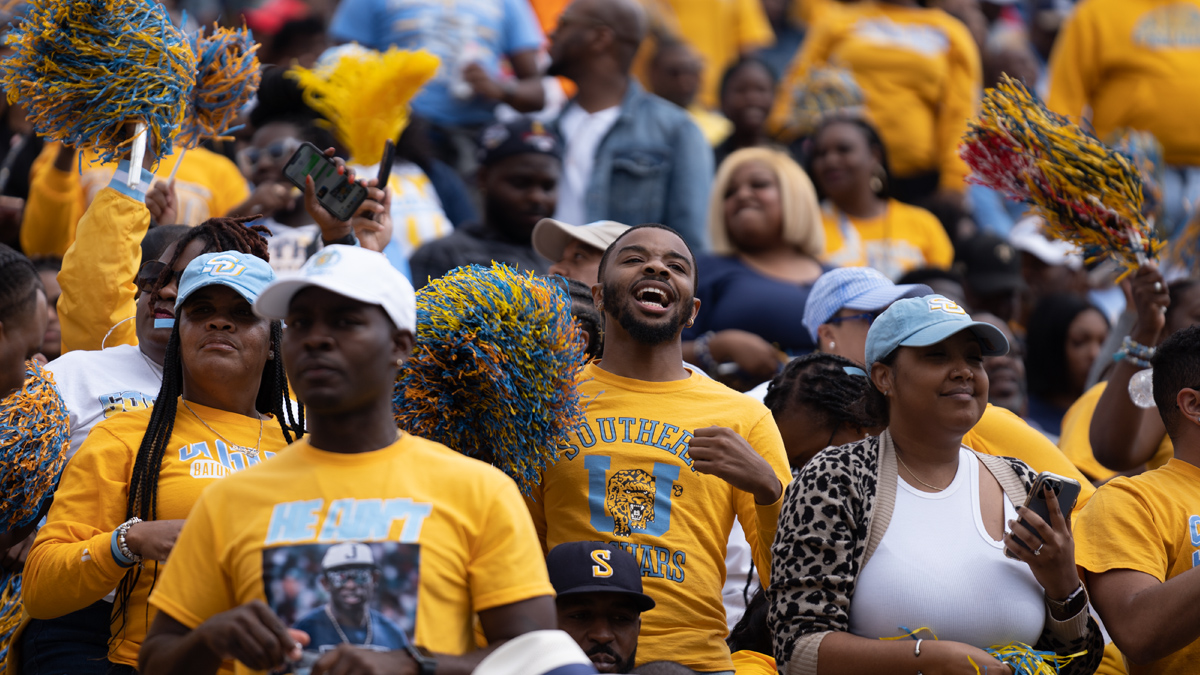 HBCU football games pace FCS in attendance, and it’s not even close

HBCU football is at an all-time high right now and the Black college fans have been showing up to support. According to the NCAA database, eight HBCU football matchups have generated the highest fan attendance in the FCS so far this season. At the top of the list is the Magic City Classic, featuring Alabama A&M and Alabama State.

Seven out of the eight games are head-to-head HBCU football matchups. Campbell vs Jackson State is the only game in the top eight of FCS attendance that did not feature two HBCU schools.

Jackson State has competed in four out of eight of the top HBCU football and FCS football matchups. Through eight games this season, JSU’s attendance has reached a whopping 313,162. This equates to 39,145 JSU fans on average per game, home or away. Their home game attendance is at 168,197 over four games. This is an average of 42,049 per game at “The Vet”.

The Tigers have been putting on a show on the field and their fans have surely been witnessing. With three games remaining in the regular season, Jackson State is on pace to have a half-million attendance record this season.

HBCU football games pace FCS in attendance, and it’s not even close