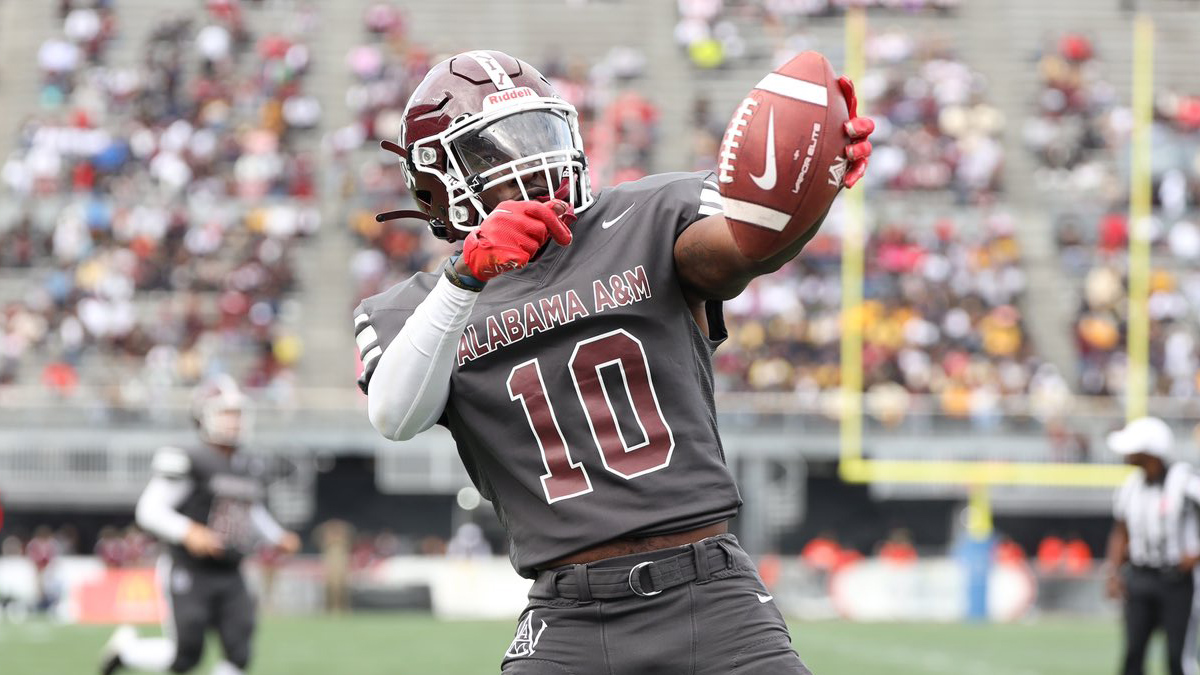 Mississippi Valley State hasn’t caught a break all season. It will hope to end that streak against Alabama A&M.

Issues on both sides of the ball have been widespread for the Delta Devils. They have only been able to muster 259 yards of total offense per game, while opposing offenses have been averaging 467 yards against their defense. Their secondary has really struggled. Opposing quarterbacks have averaged 8.7 yards per pass attempt this season.

Tailback Caleb Johnson will be leading Mississippi Valley State University in this one. Johnson has rushed for 473 yards this season, scoring two touchdowns on the ground.

Tailback Donovan Eaglin will be leading Alabama A&M in this one. Eaglin has collected 594 rush yards this season, scoring five touchdowns on the ground.

Alabama A&M has a rush-heavy offense, with a 55-45 rush-pass play selection split.

The Bulldogs’ record sits at 2-1 for their last three games, allowing over 20 points in each of those match ups. They are 1-3 on the road so far this year, averaging 19 points per game in those games.

Alabama A&M is 3-2 in Division I HBCU games, averaging 30 points per game in those games.