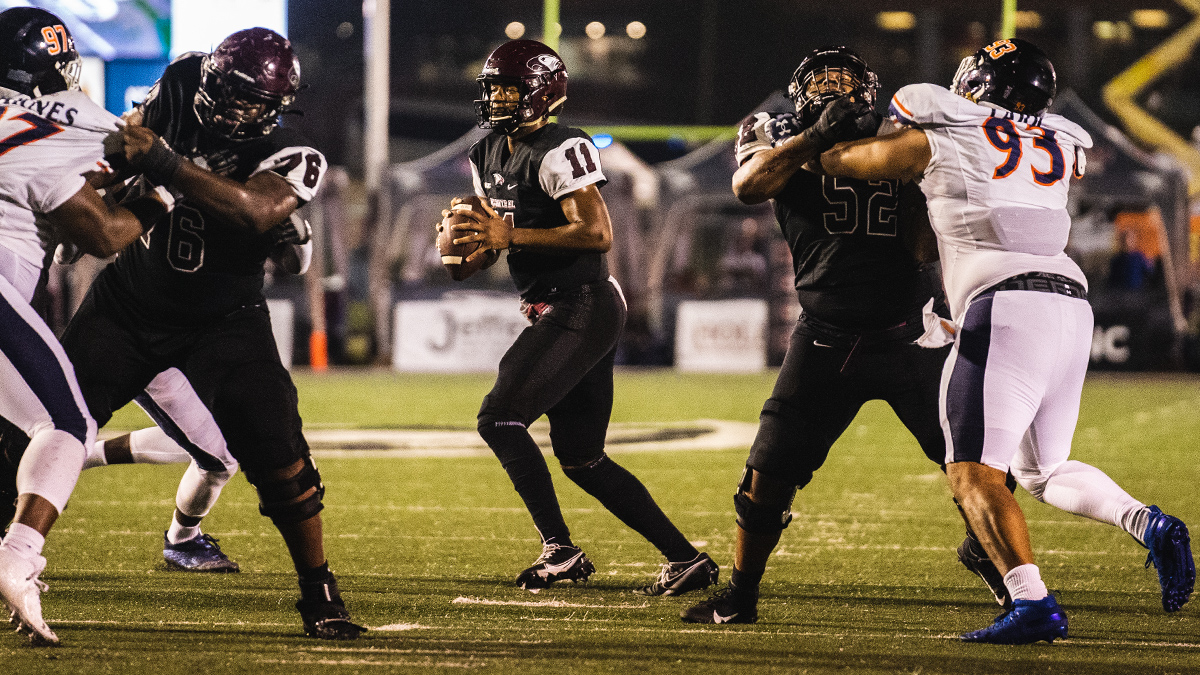 Can Howard’s offense take advantage of a some-timey NC Central defense? Numbers say it might be true.

The Eagles come into this contest with a 6-2 record on the season. They’re putting up an average of 5.1 touchdowns and 38 points per contest. The Eagles’ defense is conceding an average of 330 yards and 21 points per game.

Quarterback Davius Richard will be leading North Carolina Central in this one. Richard has averaged 214.4 pass yards per game with season totals of 17 touchdowns and eight interceptions.

North Carolina Central has a committee rushing offense. No one player has taken more than 33 percent of rush attempts.

The Eagles’ record sits at 2-1 for their last three games. Their defense has been struggling against the pass, as they’ve allowed 7.7 yards per attempt on average over the last three games. They are 3-0 at home so far this year, averaging 53 points per game in those games.

The Bison will come into this contest with a 3-5 record on the season. They are averaging 28 points per contest, while accumulating a total of 30 touchdowns so far this year. Their defense has allowed an average of 26 points per game this season.

Quarterback Quinton Williams will be leading Howard University in this one. Williams has averaged 208.1 pass yards per game with season totals of 11 touchdowns and six interceptions thus far this season.

The Bison’s record sits at 2-1 for their last three games, scoring over 35 points in each of those match ups. They are 1-3 on the road so far this year, averaging 31 points per game in those games.

Howard is 2-2 in Division I HBCU games, averaging 31 points per game in those games.