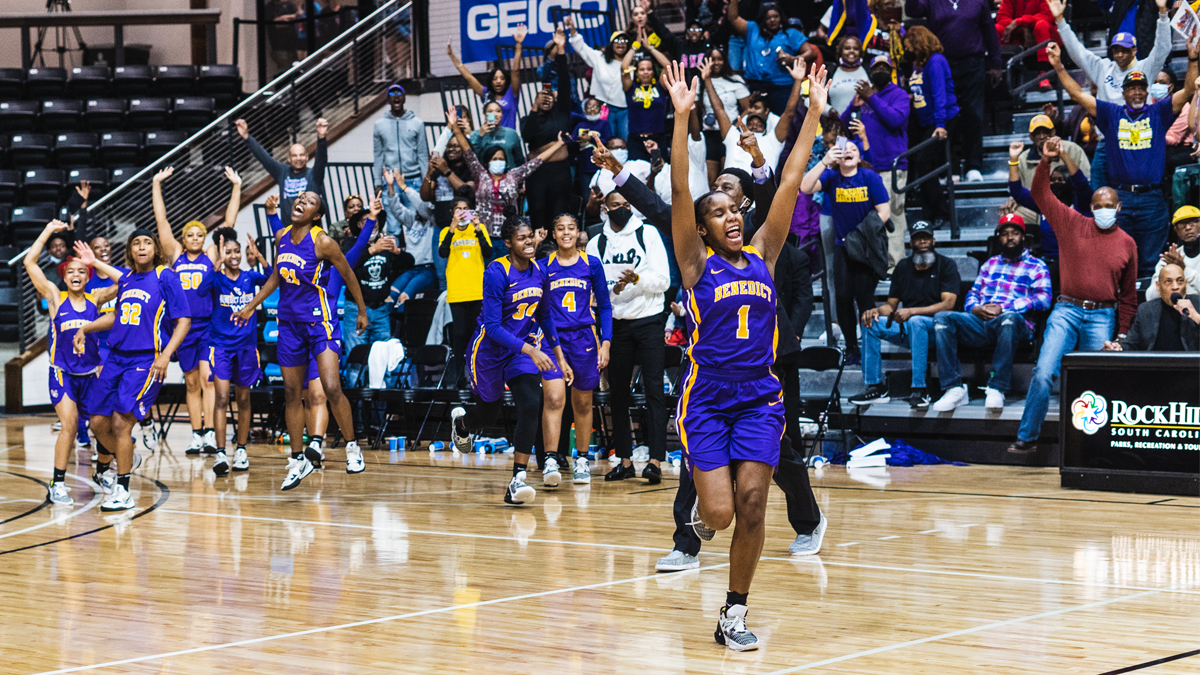 Five things to watch as Benedict faces Dawn Staley and no. 1 South Carolina

Dawn Staley and South Carolina are a tall task for any program, but the SIAC champs won’t back down.

Monday night’s exhibition game between the Benedict College Tigers and the South Carolina Gamecocks is a battle of reigning champions. Both schools, Benedict College coached by James Rice and USC coached by Dawn Staley, will be seeing their first action of the year. Here are five things to look for Monday night from the two-time defending SIAC champion BC squad:

“This is one of the largest recruiting classes we’ve had in a very long time. All of our recruits understand the program’s goals and objectives on and off the court,” he said. “Our program’s standards have always been set high. With our skillful returnees along with the addition of this year’s talented recruiting class, we all are looking forward to the many challenges and obstacles in our path ahead.”

Five things to watch as Benedict faces Dawn Staley and no. 1 South Carolina