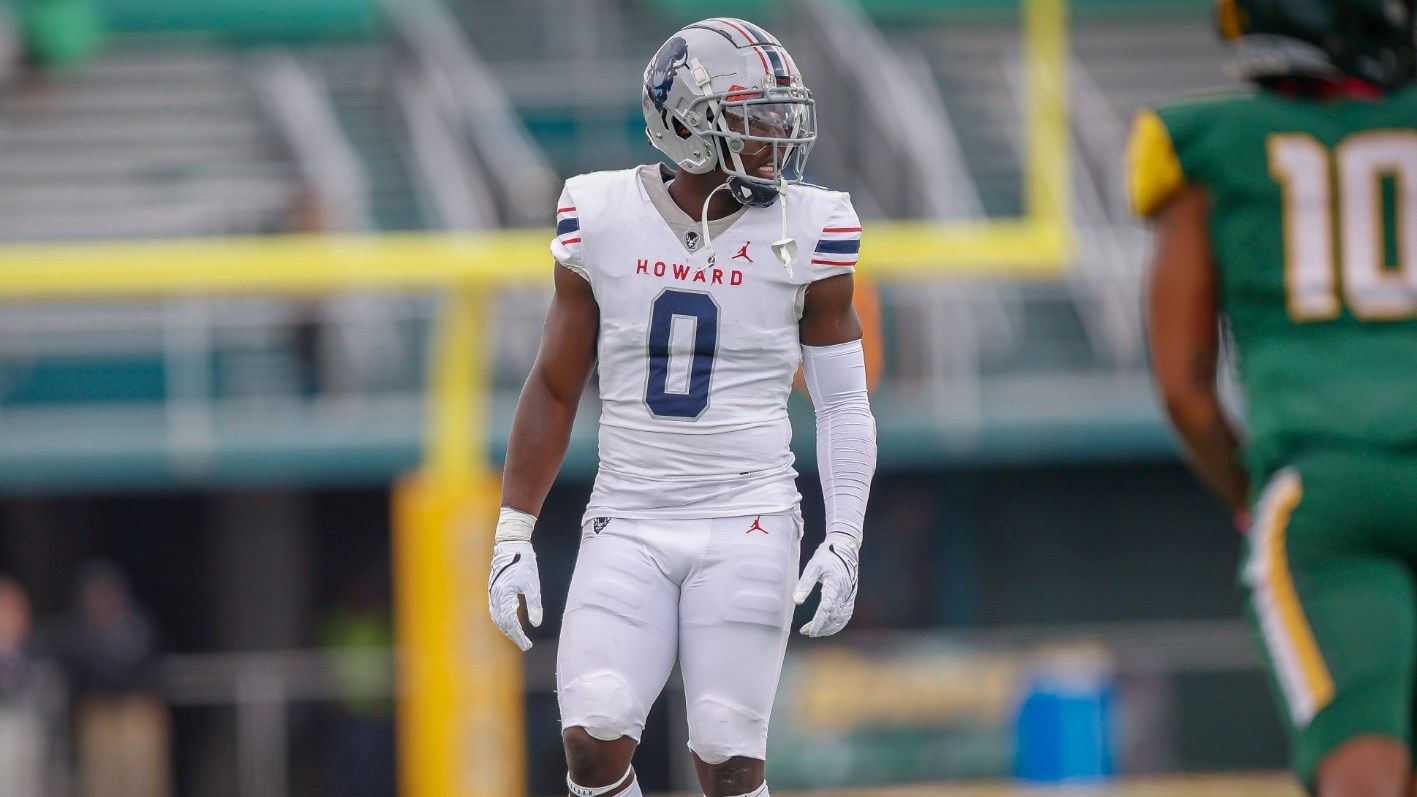 Howard pulls away with victory over Norfolk State

Howard got off to a slow start on Saturday afternoon at Dick Price Stadium, but ultimately turned it up to overpower Norfolk State.

Howard got off to a slow start on Saturday afternoon at Dick Price Stadium, but ultimately turned it up to overpower Norfolk State by a final score of 49-21.

Howard was led by Quinton Williams, who proved his dual-threat capabilities. He threw for three touchdowns and rushed for another. The team’s potent offense accumulated an impressive 460 total yards. On top of that, Howard’s secondary locked in. They held Norfolk State to just 3.8 yards per pass attempt.

Norfolk State had a 7-0 lead at the end of the first quarter, but couldn’t put together a full 60 minutes. It was also difficult for them to sustain long drives, as they only controlled the ball for 23 of the game’s 60 minutes. Jordin Lennon was a noticeable bright spot. He rushed for 114 yards and one touchdown to lead Norfolk State in the loss.

Howard made up ground in the MEAC race with today’s win, they are now zero games behind Howard. The Bisons will hit the road for their next test, a November 5 matchup against North Carolina Central. Nothing lasts forever, including Norfolk’s win streak against Howard. Today’s loss snapped what was a substantial head-to-head winning streak for Norfolk State. They’ll get a chance to turn things around in their next game against North Carolina A&T. That game is also on November 5.

Howard pulls away with victory over Norfolk State