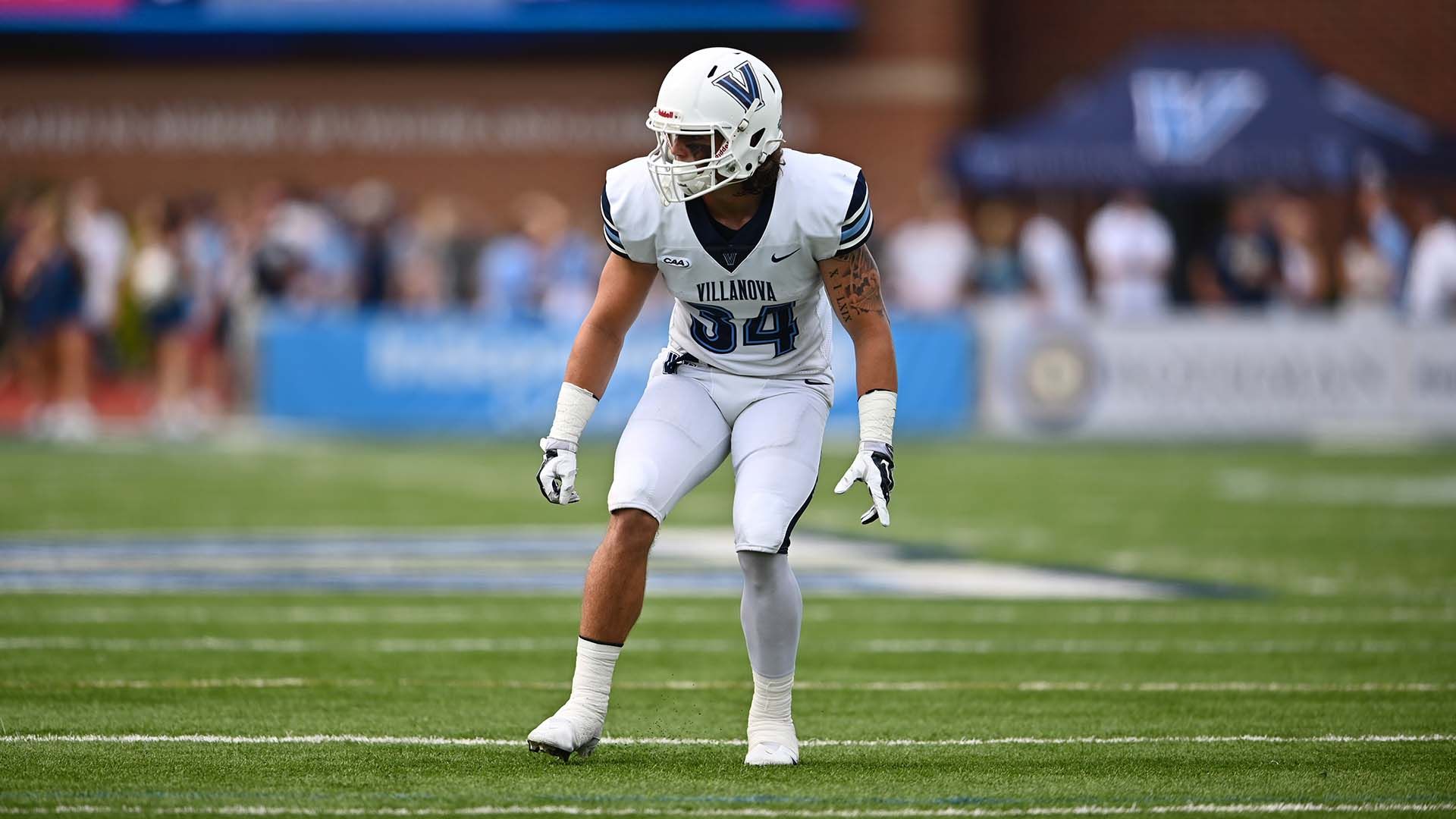 The first half of Saturday afternoon’s matchup between Villanova and Hampton was a competitive back-and-forth affair.

The first half of Saturday afternoon’s matchup between Villanova and Hampton was a competitive back-and-forth affair. Villanova made a statement in the second half, however, pulling away for the 24-10 victory.

Connor Watkins’ dual-threat ability was on full display to lead Villanova. He put up 161 yards through the air and 130 on the ground to keep Hampton’s defense guessing. The Wildcats piled up 422 yards in an efficient offensive performance. On top of that, Villanova’s defense showed out, limiting Hampton to just 1.2 yards per rush and 5.7 yards per pass attempt.

Hampton’s offense had to cover a lot of ground, as Villanova had three punts inside the 20 yard line. It was also difficult for them to sustain long drives, as they only controlled the ball for 24 of the game’s 60 minutes. However, Trent Cloud pulled down a season high one receiving touchdown to keep the matchup within a score.

Villanova’s win ups their record to 5-3. On the other side, Hampton falls to 4-4 with the loss. Both teams play next on November 5. It’s time to go on the road next for the Wildcats. They will face Towson who is struggling right now record wise, but might get a slight bump from being the home team. While William & Mary travels to City by the Bay for Hampton’s next contest.