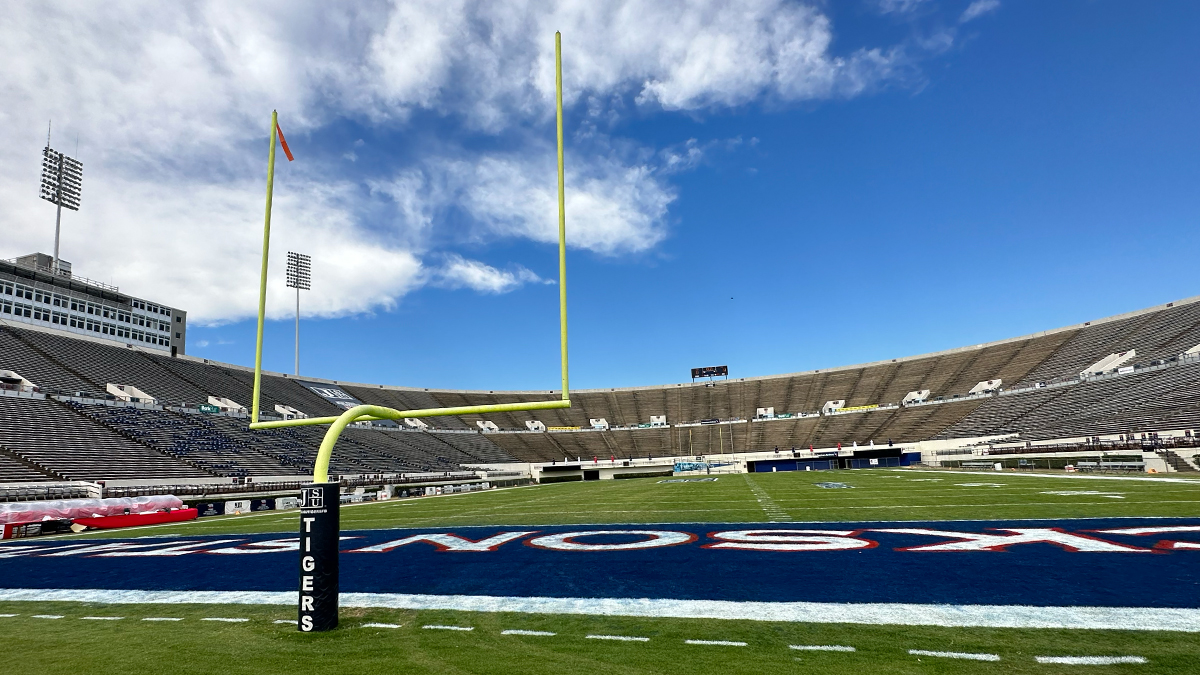 SWAC rivals Jackson State and Southern University will square off in the afternoon following College Gameday.

The eyes of the college football world will literally shine through the forecasted rain on Jackson Saturday at ESPN’s College Gameday will broadcast live from 8-11 a.m. from outside of Veterans Memorial Stadium before the Southwestern Athletic Conference showdown between Jackson State and Southern at 1 p.m.

Running back Sy’veon Wilkerson was named SWAC Newcomer of the Week honors for the third time after posting his second 100-yard rushing game of the season with a season-high 24 carries for 116 yards and one touchdown.  Heisman Trophy and Walter Payton Award candidate QB Shedeur Sanders passed for 233 yards and one touchdown in the win. He completed passes to 10 different receivers and led five scoring drives in the win.