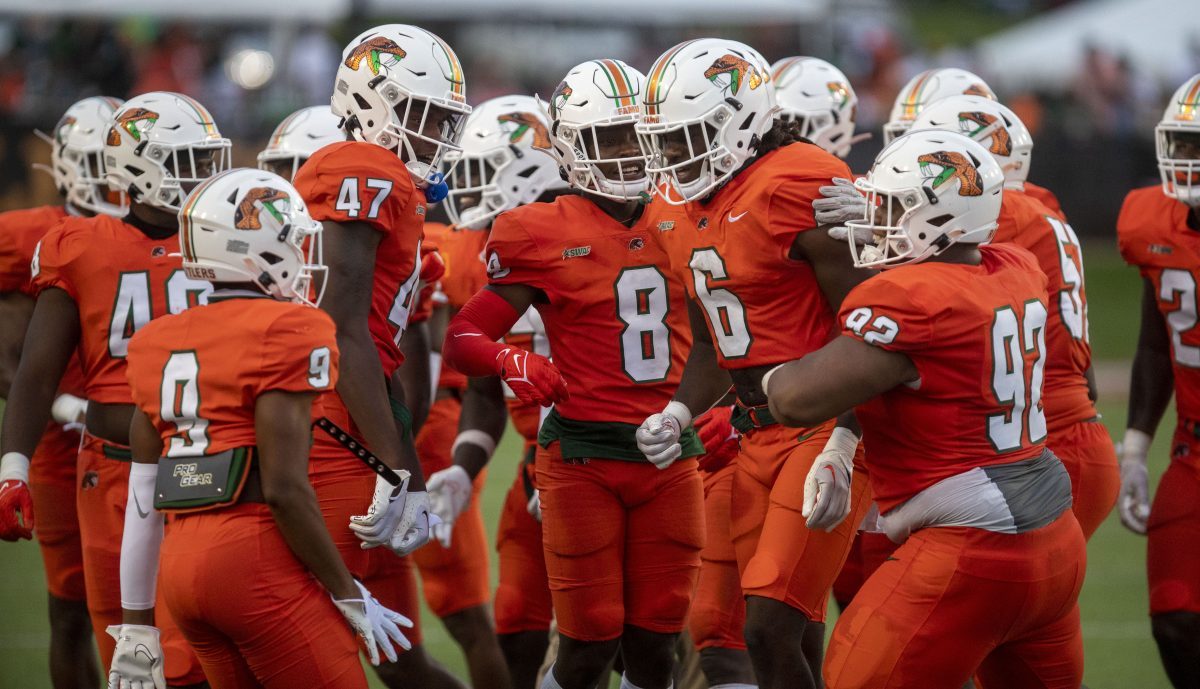 Jackson State remains unanimous at no. 1, but the rest of the poll has had a shakeup.

Week Nine of the HBCU football season is upon us, and it is no surprise that Jackson State is the top team in our FCS rankings. The rest of the rankings weren’t quite as clear after a big Week Eight upset.

North Carolina Central had been ranked no. 2 overall for more than a month in the HBCU Gameday Staff Poll as it headed into a matchup with South Carolina State who was on the outside-looking-in not too long ago. That all changed when SC State pulled out a 26-24 win at home over NCCU. That took NCCU out of the no. 2 spot, dropping it all the way down to sixth in our poll. South Carolina State (3-4, 1-0) elevated to the no. 8 spot.

NCCU’s loss opened the lane for several other programs to move up. FAMU started the season as no. 2 behind Jackson State before falling to no. 10 in September. Five consecutive wins later, FAMU is back at no. 2.

Southern has seen a similar trajectory. We had SU ranked no. 4 in our preseason poll, leaving some readers to scratch their heads. After back-to-back losses to LSU and Texas Southern, SU was down to ninth in the Week Four poll, but has bounced back nicely and is now in the top three. A win over Jackson State in Jackson would make a pretty good case for the number one spot next week no matter if FAMU scored 98 points against UAPB, but we’ll have to see what the voters say.

325
The Latest in HBCU Sports and Culture