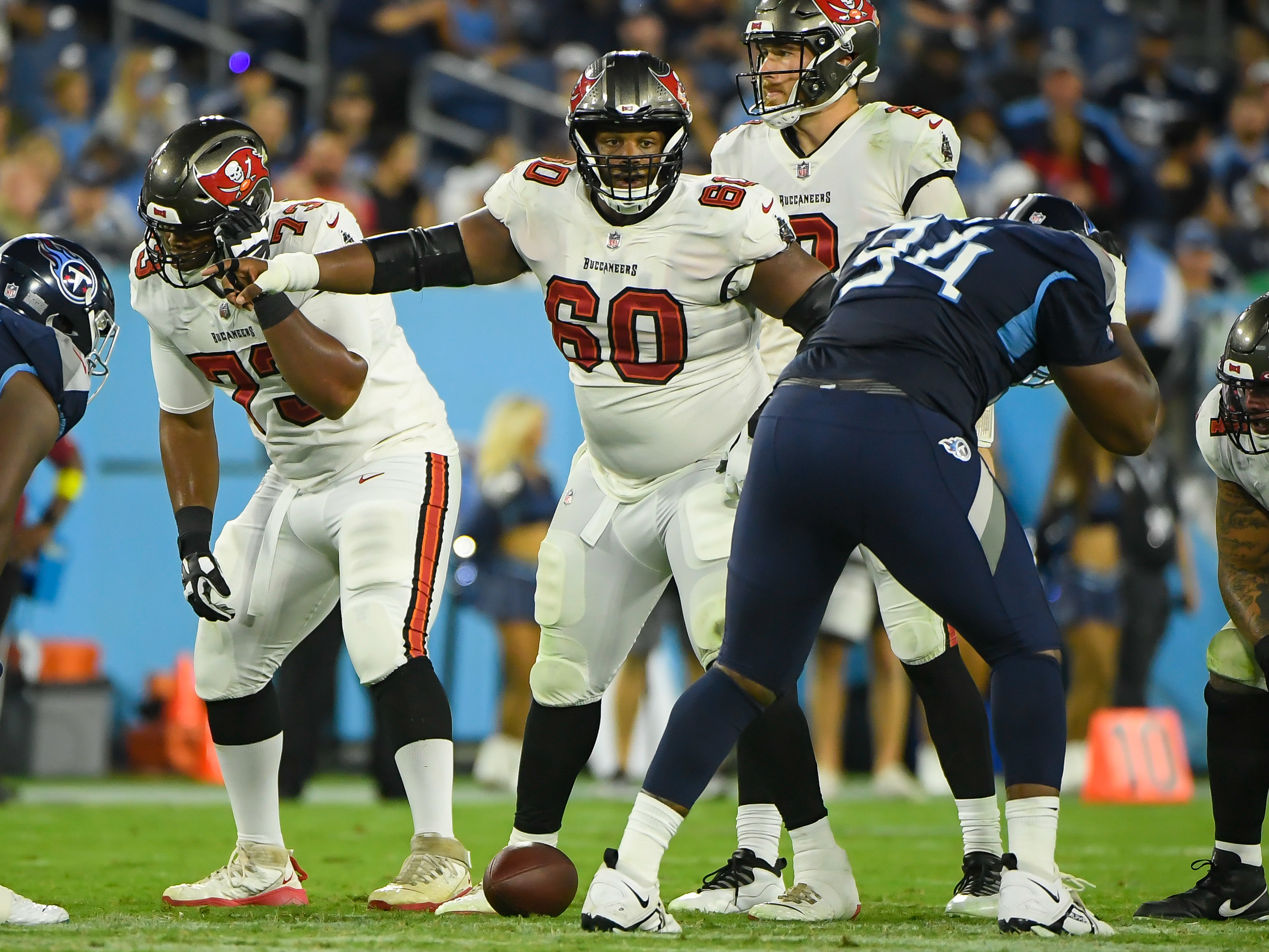 The former Eagle is ready to fly

Former North Carolina Central (NCCU) Eagle and Rice University guard Nick Leverett is set to make his first NFL start with the Tampa Bay Buccaneers during week eight Thursday Night Football. The Tampa Bay Buccaneers are set to face the Baltimore Ravens after losing two weeks in a row. This is seemingly a “must win” for Tampa Bay and the former NCCU guard will be put to the test. Nick Leverett will be replacing Tampa Bay’s rookie left guard Luke Goedeke who is currently injured.

Nick Leverett played three seasons of college football with the NCCU Eagles before transferring to Rice University as a graduate student in 2019. The North Carolina native ended up signing with the Tampa Bay Buccaneers as an undrafted free agent after the NFL Draft in May 2020.

Leverett saw the field for the first time this season against the Carolina Panthers last week. He posted a Pro Football Focus grade of 74.3 on 20 snaps of action. Tampa Bay Head Coach Todd Bowles is confident that the former NCCU Eagle is ready for a must win matchup on Thursday night.

“He was feisty, he was smart. He was one of the first ones in the building; he studied. He had some technique things to work on just like Luke, but they were neck-and-neck in the (left guard) spot and we like his aggressiveness.”

Nick Leverret is confident is his abilities at the starting guard position. He discussed with reporters after earning to position on Thursday night.

“That was the one thing that helped me with all my pancakes and stuff, just finishing the block and imposing the man’s will against him, and just playing nasty and dirty.”