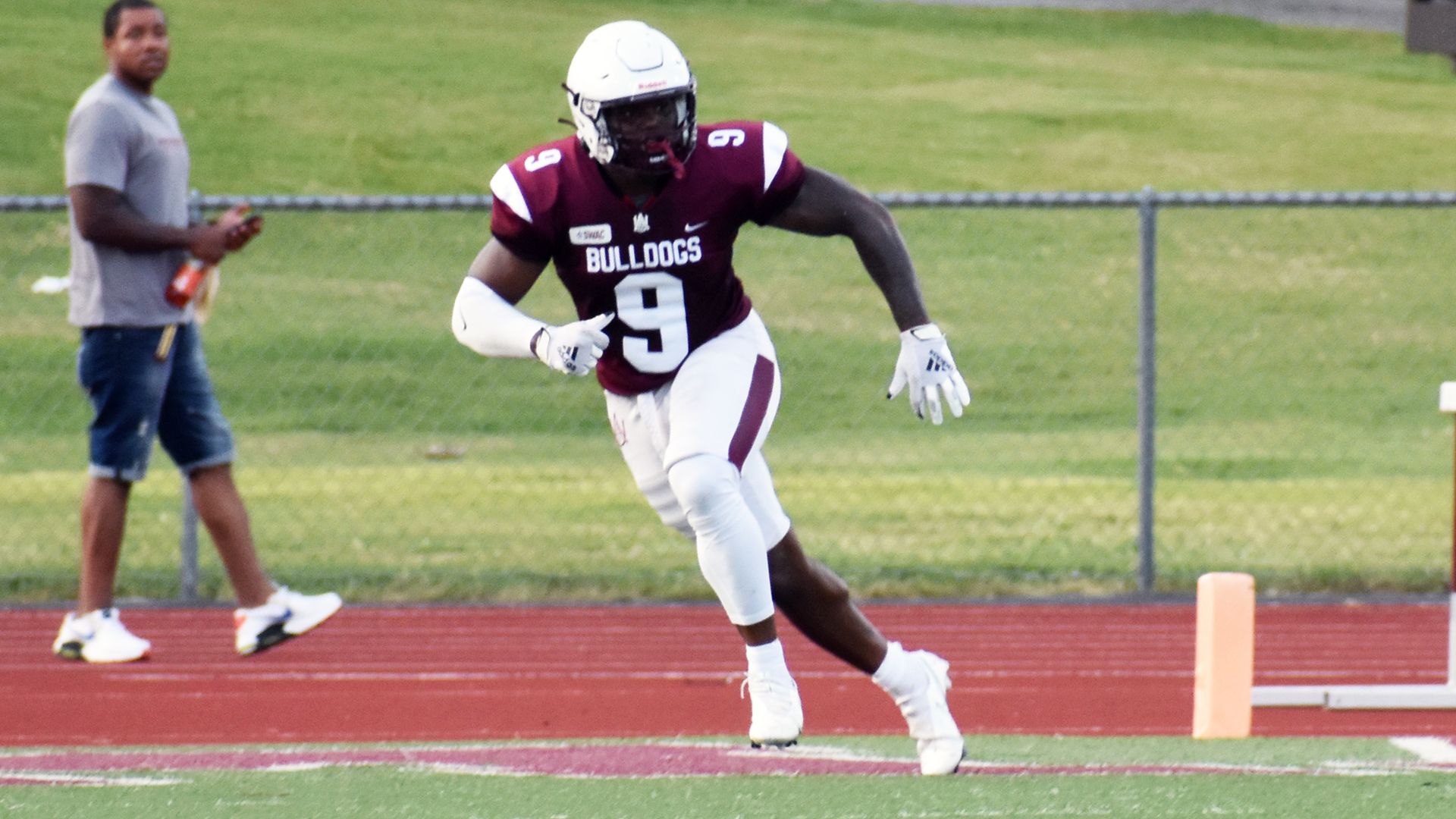 Alabama A&M went into The Dome at America’s Center on Sunday afternoon and outplayed Arkansas-Pine Bluff in a hard fought battle.

Alabama A&M went into The Dome at America’s Center on Sunday afternoon and outplayed Arkansas-Pine Bluff, winning by a final score of 34-31.

Alabama A&M was led by Harold Jemison, who rushed for a season high two touchdowns. The offense put an emphasis on valuing the ball, as they did not commit any turnovers all game. But it wasn’t all positive; the Bulldogs lacked control at times, getting tagged for 116 yards off penalties.

No one can fault the effort of Arkansas-Pine Bluff’s Kayvon Britten in the loss. He rushed for 277 yards and four touchdowns. The secondary was a different story; they allowed Alabama A&M’s offense to rack up 7.7 yards per pass attempt. In addition, the O-line was not in sync, allowing four sacks.

Alabama A&M’s success today ups their record to 3-4 on the season. With a bye coming up on the schedule, they’ll have an extra week of preparation for their next game against Alabama State on October 29. Another loss for Arkansas-Pine Bluff means that their losing skid extends to five games. Thankfully they’ll also have additional time for corrections before their next contest against Florida A&M