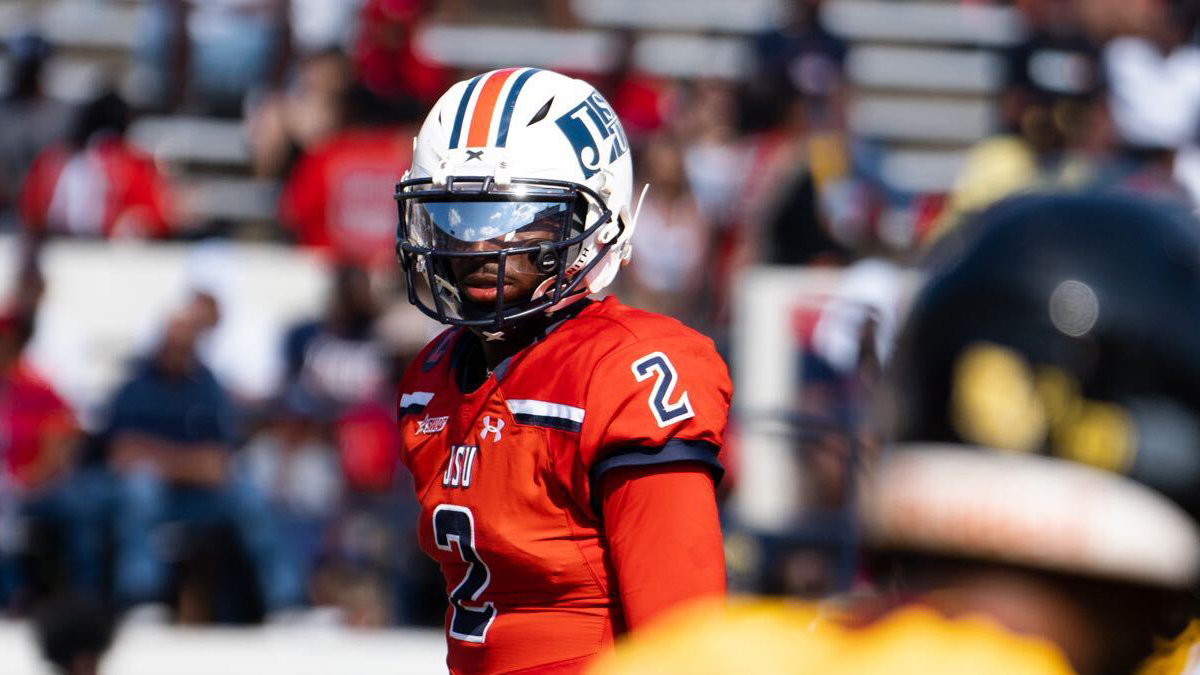 Jackson State’s Shedeur Sanders is one of the most talked about players in HBCU football this season. The sophomore quarterback ranks fourth overall in the FCS in passing yards with 1,726 through the first six weeks. He is also ranked fourth overall in completion percentage at 72.6% on 208 attempts.

Jarveon Howard is ranked fourth in the FCS in rushing yards at 634 through six weeks. The senior running back has helped lead Alcorn State to a 3-2 record. Howard’s longest rush of the season is for 78 yards against UAPB.

Michael Crawford is tied for second in blocked kicks with three. The senior linebacker has been a “dawg” on special teams and defense for Tennessee State. Crawford has 19 tackles over five games.

Khalil Baker is tied for second with four picks midway through the season. The junior defensive back has amassed 48 return yards from the interceptions.

Xavier Smith ranks ninth in receiving yards with 551 over six games. The senior wide receiver also has seven touchdowns for the FAMU Rattlers.

Ronnie Thomas ranks sixth overall in the FCS with six solo tackles. The senior defensive lineman has racked up 48 sack yards which ranks sixth as well.