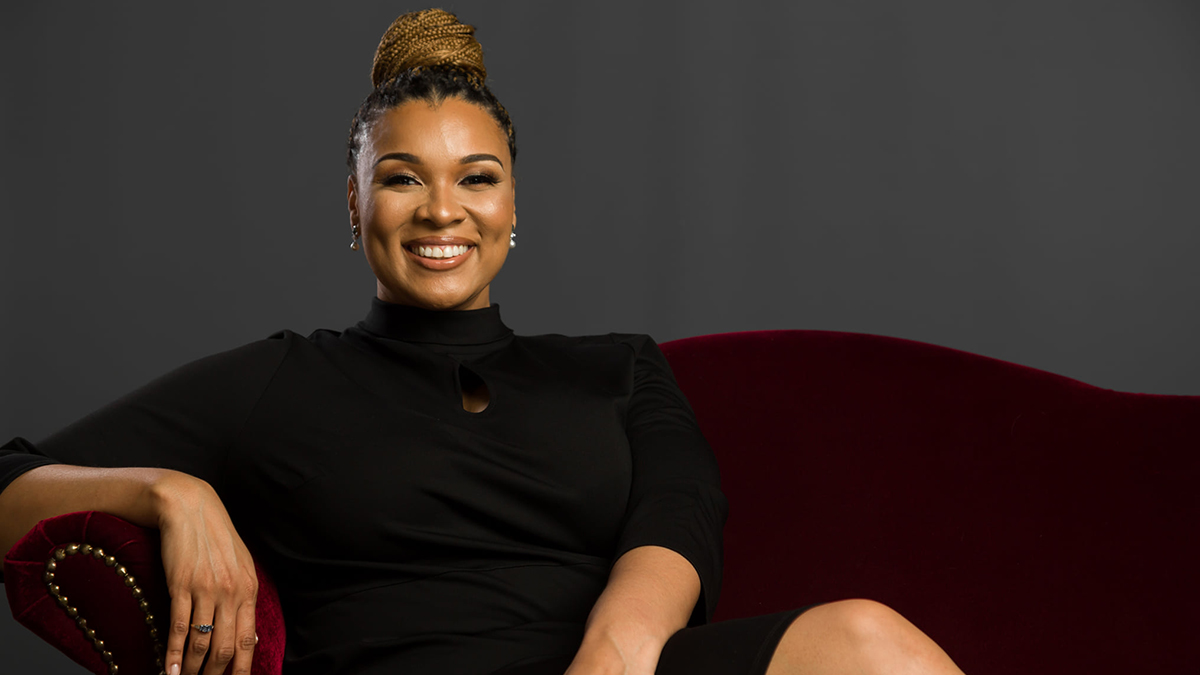 Florida A&M reportedly has its AD

Florida A&M appears to have found an AD with Ivy League and extensive HBCU experience.

It appears that Florida A&M has found its next director of athletics.

Tiffani-Dawn Sykes, current executive senior associate athletics director for varsity sports at Dartmouth University, has been tabbed as the new AD, according to multiple reports.

Sykes would be the replacement for Kortne Gosha, who resigned his post back in April. Michael Smith has served as interim AD since then.

Tiffani-Dawn Sykes has been at Dartmouth for three years, first as a compliance director and later being appointed to Senior Woman Administrator (SWA) prior to her current role. She has a long history of working at HBCUs across the CIAA, MEAC and SWAC prior to that.

Prior to coming to Dartmouth, Sykes served as the assistant athletics director for compliance at Grambling State in Louisiana for two-and-a-half years, overseeing the day-to-day responsibilities of the department’s compliance program, including monitoring, education and certification. She also had sport responsibilities as the supervisor for the baseball, softball and women’s tennis teams, plus created “The Maul,” a fueling station for all GSU student-athletes.

Sykes has also spent time at Norfolk State for four years as an NCAA eligibility specialist and Chowan University in North Carolina for three years as the director of NCAA compliance. She began her career in college athletics in 2002 at Saint Paul’s College in Lawrenceville, Virginia, in sports information and took on the role of the Senior Woman Administrator during her four years there. Other stops include Virginia Union University, an initial stay at Grambling State during which time she earned her master’s degree in sport administration, and the Central Intercollegiate Athletic Association (CIAA) conference office.

Sykes was a two-sport athlete at Virginia State University, playing volleyball and softball.

Florida A&M reportedly has its AD