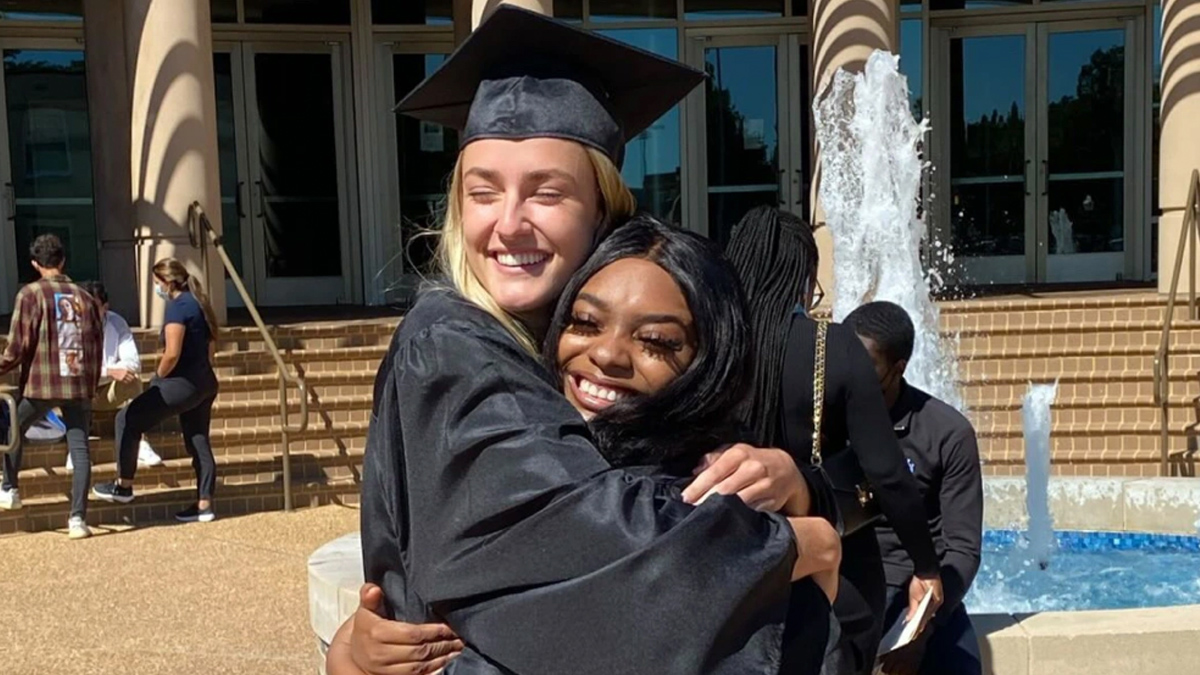 A former Hampton University tennis player has passed away while two current students are attempting to recover.

A former member of the Hampton University women’s tennis program passed away after a plane accident. Two current Hampton students were also injured in the crash.

Viktoria Theresie Izabelle Ljungman, a 23 year-old from Sweden, has passed away. She was serving as a flight instructor on Oct. 6 for a plane that departed Newport News/Williamsburg International Airport in Newport News, VA just after 3 P.M. It was a single-engine Cessna 172 plane.

During take-off, the plane was pulled to a steep angle that caused the engine to stall, sending the aircraft into a dive, according to reports.

18-year-old Oluwagbohunmi Ayomide Oyebode of Hanover, Maryland has been identified as one of the passengers on the plane. He was taken to a local hospital with serious injuries, then transferred to VCU Hospital in Richmond. A third person, an 18-year-old male, also suffered life-threatening injuries.

Myana Maybry was Viktoria’s roommate at Hampton University. She shared a tribute to her friend with WAVY.

“We were two roommates with two completely different cultures- but we complimented each other so well. We were each others’ teachers- she taught me so much about her Swedish heritage and even invited me to visit Sweden on day!” Mabry wrote. “I taught her about my African American heritage which led to many conversations between us because Viktoria was just so curious and just overall respectful.”

Our thoughts and prayers are with Viktoria Ljungman’s family as well as to the crash survivors.