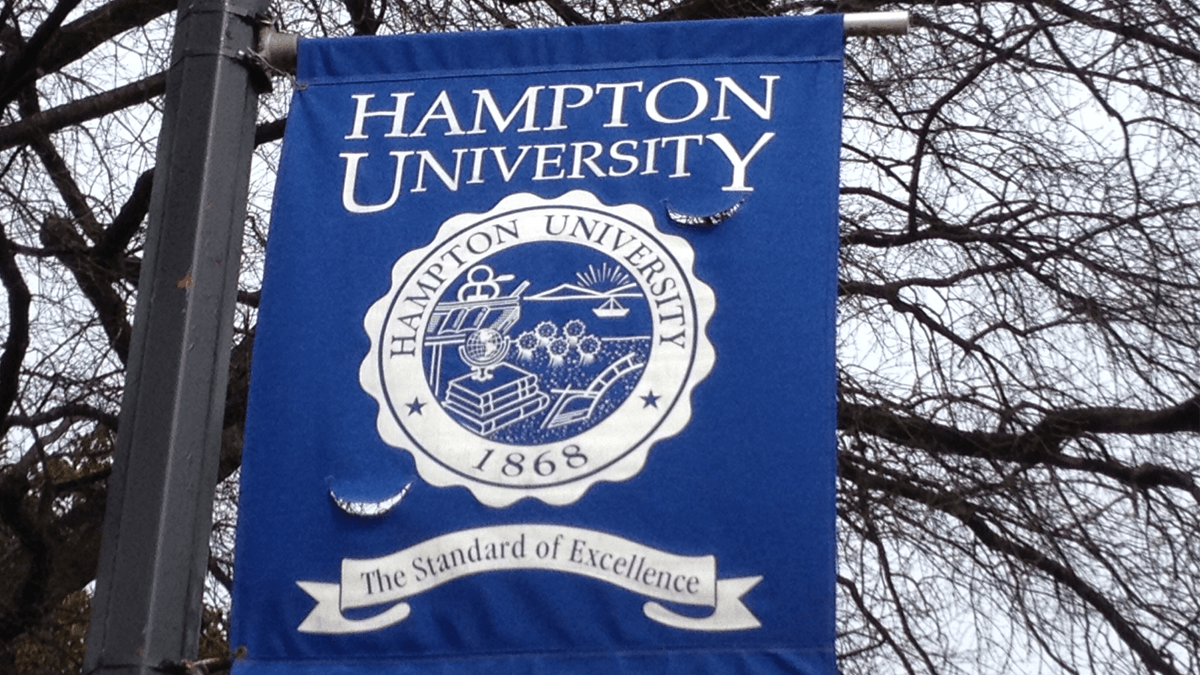 Hampton, a 3,500-student private university is one of two historically black universities simultaneously becoming the first to join the CAA in the conference’s history.

RICHMOND, Va. – The Colonial Athletic Association celebrates Hampton University’s entrance into the CAA, as the Pirates officially joined the conference on Friday.

Hampton, a 3,500-student private university in Hampton, Virginia, is one of two historically black universities simultaneously becoming the first to join the CAA in the conference’s history. The university’s athletic department sponsors 17 Division I varsity sports and moves to the CAA after most recently competing in the Big South Conference after a long, successful stint in the Mid-Eastern Athletic Conference.

This is the first of a four-part series introducing the four newest members of the Colonial Athletic Association – Hampton, Monmouth, North Carolina A&T, and Stony Brook.

The Pirates will bring 15 of those teams to the Colonial Athletic Association in 2022-23. On the men’s side, Hampton will compete for championships in basketball, cross country, football, lacrosse, tennis, and indoor and outdoor track & field. Hampton’s women’s teams that will play in the CAA include basketball, cross country, soccer, softball, tennis, indoor and outdoor track & field, and volleyball. Hampton also sponsors women’s triathlon and co-ed sailing.

“The move to the Colonial Athletic Association is the next step in the evolution of Hampton University Athletics,” said Dr. William R. Harvey, the recently retired Hampton University President who led the Pirates’ move to the CAA. “Several institutions in the CAA are in our geographical footprint, which means that our student athletes will continue to spend less time traveling and more time in classes on campus. This move continues to keep the proper focus on academics, which is our chief reason for being. The conference’s geographic footprint, as well as occasional contests against institutions in the northeast, will reduce travel expenses while allowing for competition in several of the nation’s top media markets. Another important consideration is the large number of alumni located throughout the CAA region. Hampton University has enjoyed a very positive four-year relationship with the Big South Conference and hopes to continue competing against some of its teams, as well as teams from the Mid-Eastern Athletic Conference.”

The Pirates’ men’s basketball program made back-to-back NCAA Tournament appearances as MEAC Champions in 2015 and 2016, while the women’s team followed with a trip to March Madness in 2017. Hampton’s football program won five MEAC Championships, while the men’s and women’s track & field teams both captured Big South indoor and outdoor titles in 2019. The Pirates sent five track & field student-athletes to NCAA East Regionals this spring.

“On behalf of the entire Hampton University Athletic Department, student-athletes, coaches and staff, we are pleased and very excited to join the community that is the Colonial Athletic Association,” said Eugene Marshall, Jr., Hampton University Director of Athletics. “The CAA’s history and tradition both athletically and academically align perfectly with the ideals and core values of our visionary President, Dr. William R. Harvey, who believes in building leaders and champions in the classroom and field of play.”

Hampton, accredited by the Southern Association of Colleges and Schools, led all Historically Black Colleges and University football programs in Academic Progress Rate for the most recent APR provided by the NCAA in June.

631
The Latest in HBCU Sports and Culture