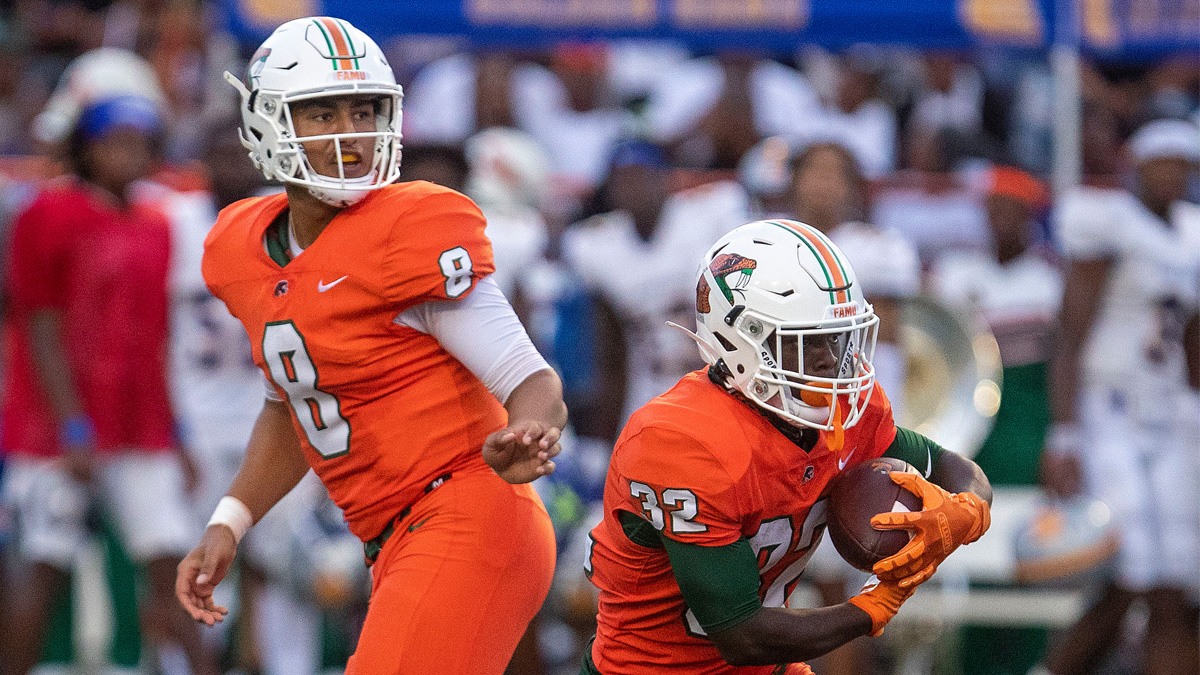 Florida A&M-SC State: How To Watch, What To Watch

FAMU and South Carolina State go way back. Can SCSU’s offense keep up and make it a game?

The Florida A&M-South Carolina State matchup is a non-conference game, but there’s a lot of history and familiarity between the two programs.

South Carolina State and Florida A&M have met a total of 60 times throughout the year, dating back to their days as members of the SIAC. Most recently the two spent the better part of 40 years competing in the MEAC. FAMU leads the series 31-26-2, including two in a row dating back to 2019.

“We know it’s going to be, obviously, very difficult to go into Oliver C. Dawson Stadium. It always is,” Florida A&M head coach Willie Simmons said during Monday’s SWAC media session. “We’re prepared for that. We battled these guys for years as conference foes in the MEAC, and we know there’s a lot riding on this game on both sides.”

FAMU comes into the game 3-2, on a three-game winning streak. Its offense has come alive the last two games, putting up 38 and 35 in wins against Alabama A&M and Mississippi Valley State respectively. The two teams met last season with Florida A&M coming up with a 30-7 win in Bragg Stadium.

South Carolina State comes into the game with a 1-3 record, with losses to FBS programs UCF and South Carolina as well as North Carolina A&T. Its lone win came against another former MEAC member from Florida, Bethune-Cookman. SC State’s offense comes in averaging just 20 points and 254 yards per game. Starting quarterback Corey Fields is completing just 44 percent of his passes through four games.

Despite those less-than-stellar numbers, don’t be surprised if this game is close in the end.

“We have a tradition of having some knock down, drag-outs,” SC State head coach Buddy Pough said during the MEAC media session on Monday. “They beat us up pretty good last year, but previous to that we’d always had good, solid back-and-forth games. It’s always entertaining. And when they bring their band, you can’t stir ‘em with a stick.”

The game is set to kick off at 2 PM and will be broadcast on ESPN Plus.

Florida A&M-SC State: How To Watch, What To Watch