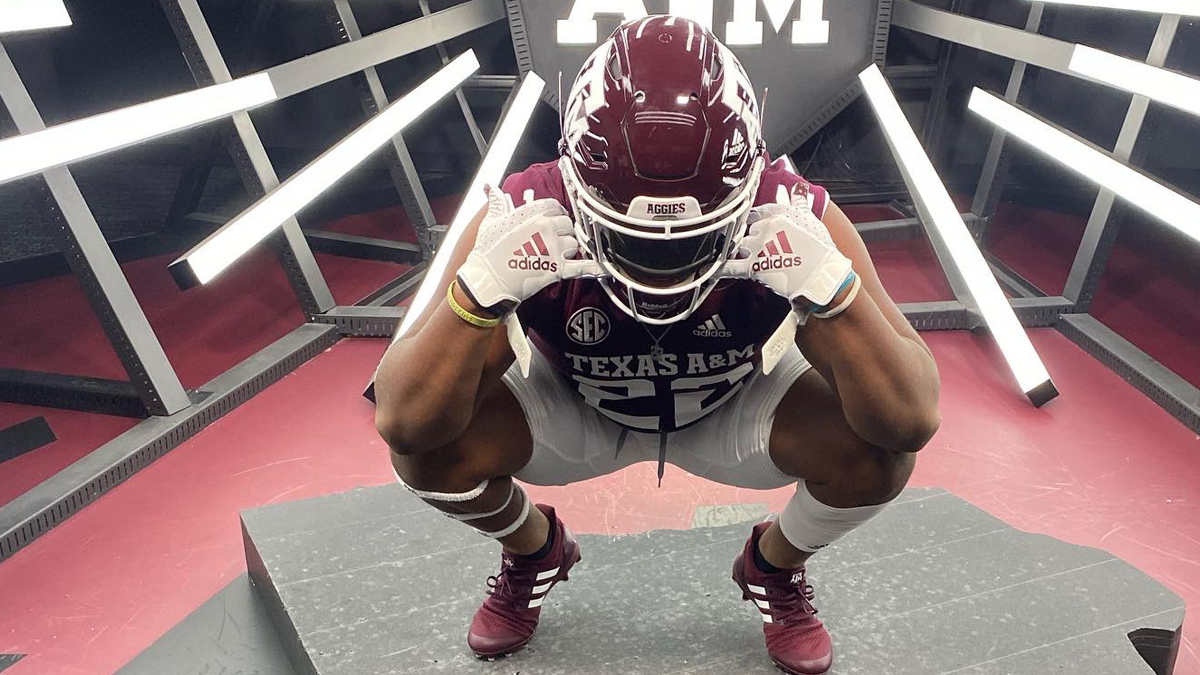 Jackson State isn’t the only guest coming to Alabama State homecoming this weekend.

Not one but two five-star defensive linemen are coming to check out the game between the SWAC program, according to 247Sports. James Smith and Qua Russaw of Carver High School in Columbus, AL will be in town for a recruiting visit along with teammates Antonio Trone and Kalari Gordon. These four players, along with Pike Road High School offensive lineman, train at MadHouse Training in Montgomery —  just down the road from ASU.

“They’ve been talking about that game since the summer,” one of MadHouse’s founders Tracy Varner said. “They’ve been talking about this Bama State-Jackson State game for months, this summer since we were training. They wanted to get the game day atmosphere of the HBCU and of course, you want to do it when Deion Sanders comes to town. That’s where they’ll be this weekend.”

Both Russaw and Smith are giving Alabama State serious looks, according to Varner, despite being some of the most highly-recruited players in the state and country.

“Of course it’s right in the city, a real familiarity with it. We have a couple kids that train here that play for them. It’s familiar. They like the new changes, they like the new coaching staff. Any time you can meet a coach that played in the NFL like Eddie Robinson and played in the Super Bowl it’s always a good time. We visited this spring. They spent all day over there and watched practice, did the photo shoot, talked with the staff, go to meetings, learn the scheme.”

The Jackson State -Alabama State game will kick off at 3 PM CST. Jackson State has not officially offered either player, according to 247Sports.com.