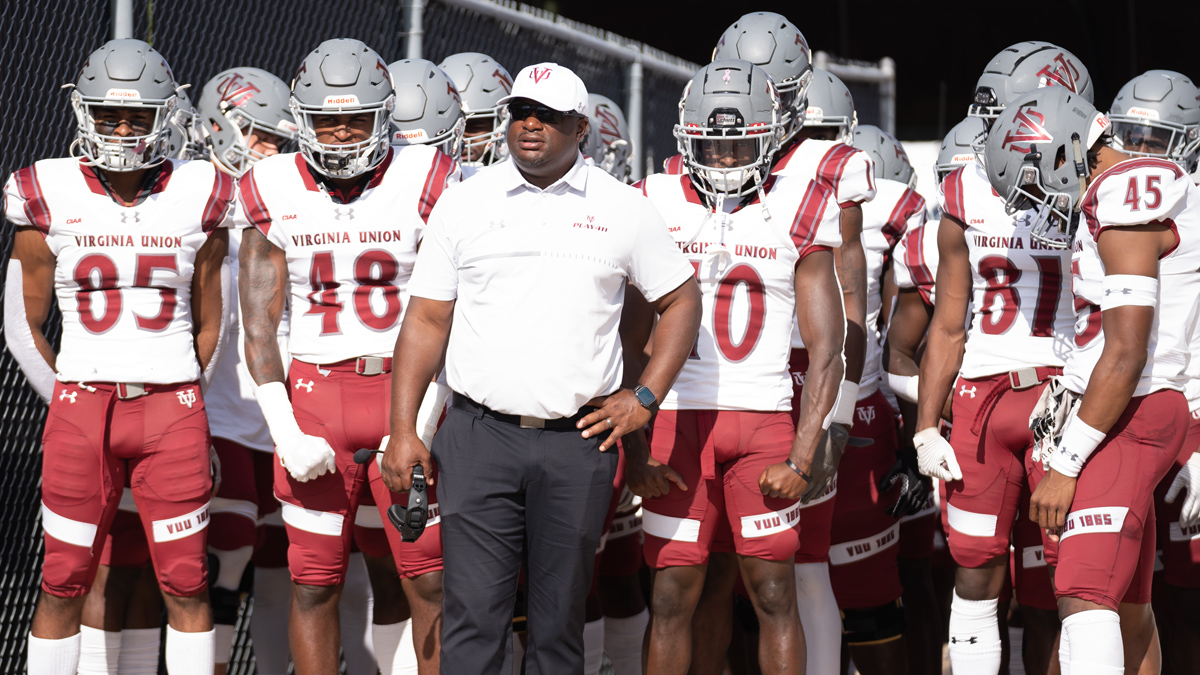 The stats give a detailed look at just how dominant Virginia Union was against Saint Augustine’s University on Saturday.

Virginia Union got a scare against Fayetteville State in Week Four, but that wasn’t the case as it returned to the confines of historic Hovey Stadium.

Virginia Union quarterback Jahkari Grant threw for four touchdowns, including three in the first half, and completed 21 of 27 pass attempts on the day. His backup, Christian Reid, completed five of his seven pass attempts, including two touchdowns of his own. The two passers combined for 303 yards to go along with their six touchdown passes, just one week after VUU threw for just 51 yards against Fayetteville State.

Running back Jada Byers, the leading rusher in Division II football, ran for 117 yards and two scores on the day — a relatively quiet performance by his lofty standards. One of those scores was a 54 burst that stunned the Falcons. The Panthers rushed for a total of 223 yards and four scores on the day.

St. Aug, meanwhile, struggled to get anything going. It was held to just 167 yards on offense, with just 52 yards on 33 attempts on the day. SAU only gained nine first downs, and three of those came courtesy of VUU penalties. It has allowed opponents to score 69 points or more in three of those losses. It falls to 0-4 on the season as it heads to Fayetteville State next week.

VUU, meanwhile, improves to 5-0 on the season overall and 3-0 in the CIAA. It currently averages better than 52 points per game. The league heads to division play next week as it opens with Elizabeth City State.