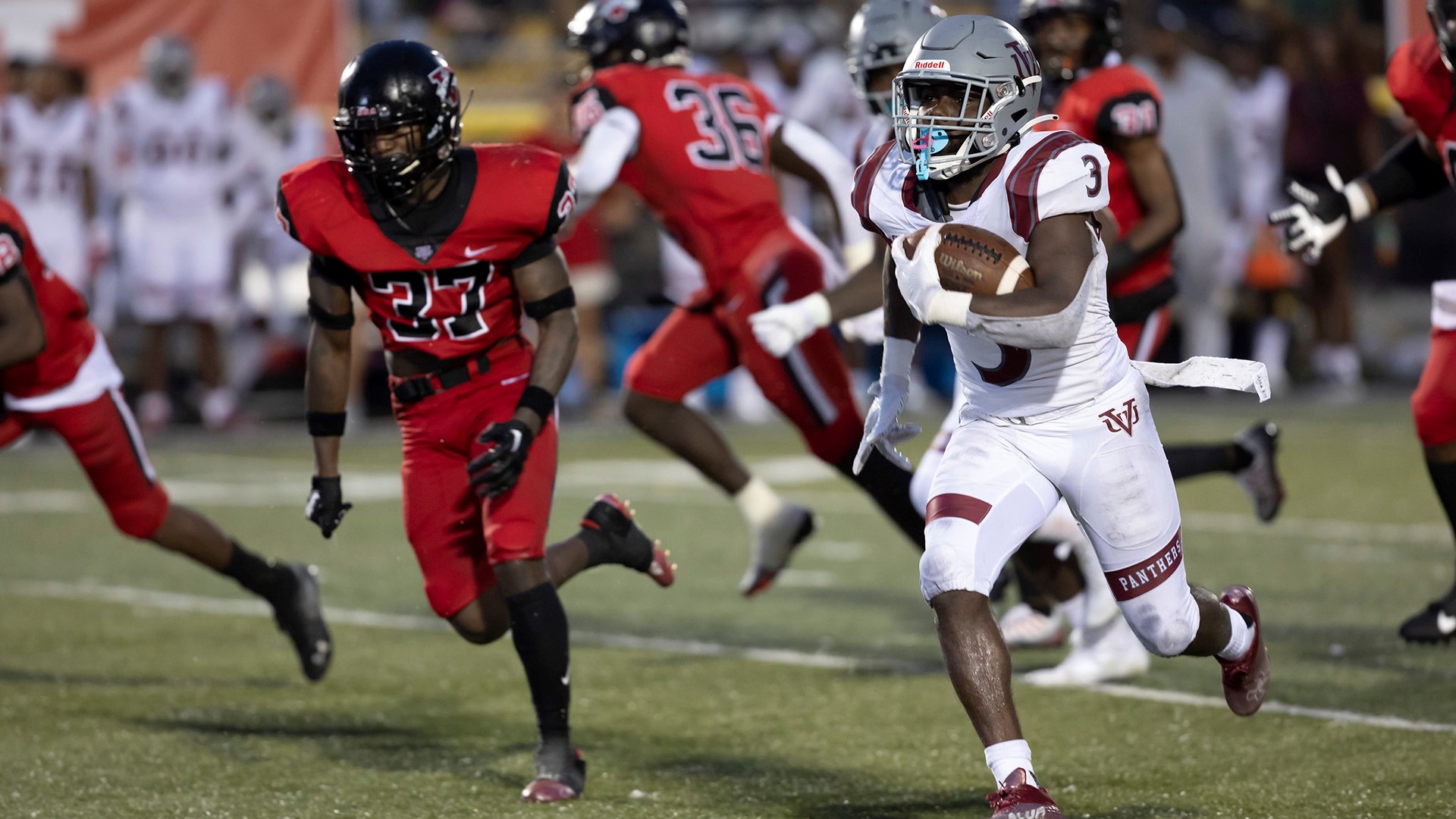 Virginia Union is 2-0 and beat the no. 2 team in D2 football. But it is not ranked in a prominent poll, while it is no. 1 on ours.

Virginia Union head coach Dr. Alvin Parker admitted he was a little surprised that his program didn’t get the recognition he thought it deserved on Monday.

VUU went down to Georgia and knocked off Valdosta State, the reigning Division II runner-up and no. 2 in the AFCA D2 coaches poll after Week One. Yet, when the FCS rankings came out, Virginia Union was not in its top 25.

“This probably was one of the first time that I wanted the computers to kind of jump in and take the human element out of it,” Parker said with a slight grin on Tuesday.  “Any time you go play the number two team in the nation and you beat them — at their place —  I think that speaks volumes about the type of program that you have. And it did it definitely deserves some form of national recognition.”

“If it happened with the big boys and, Alabama, Georgia had lost, whoever beat them would have been ranked in the top 25. This was one of the ones that I say, you know what? We got all those computer systems that got all those factors in it that’ll rank you and do certain things like that…take the human element out.”

Parker admitted he would have liked the recognition for his players, but that he’s trying not to be too hung up on it.

“I think you have to do more to earn respect. I guess that’s what it is. I guess that’s what the key to it is,” Parker said. “And it’s the coaches poll, which means that — you would think coaches kind of know the game a little bit better than a fan would. You know we understand it doesn’t take anything from the victory that we had and it doesn’t stop us from doing anything and reaching our goals.”

VUU heads into its Week Three contest with CIAA foe Livingstone as the top team in our HBCU Gameday staff poll. Bowie State, ranked no. 2 in our poll, was ranked in the AFCA poll after its loss to Saginaw Valley State on Saturday.

1 — Virginia Union   (47 points)
Nobody was surprised at the Virginia-Lynchburg blowout. Knocking off Valdosta State got everyone’s attention.

2 — Bowie State  (43 points)
Bowie State went on the road and took a solid beating to Saginaw Valley in Michigan. It will now look to regroup as it starts CIAA play.

3 — Albany State  (41 points)
Albany State fell to 1-1 this weekend, but losing to FAMU on the road in the manner that it did wasn’t a reason to take too big of dip.

4 — Benedict (33 points)
Benedict is now 2-0 and should be favored to go 3-0 with Savannah State arriving on Thursday night.