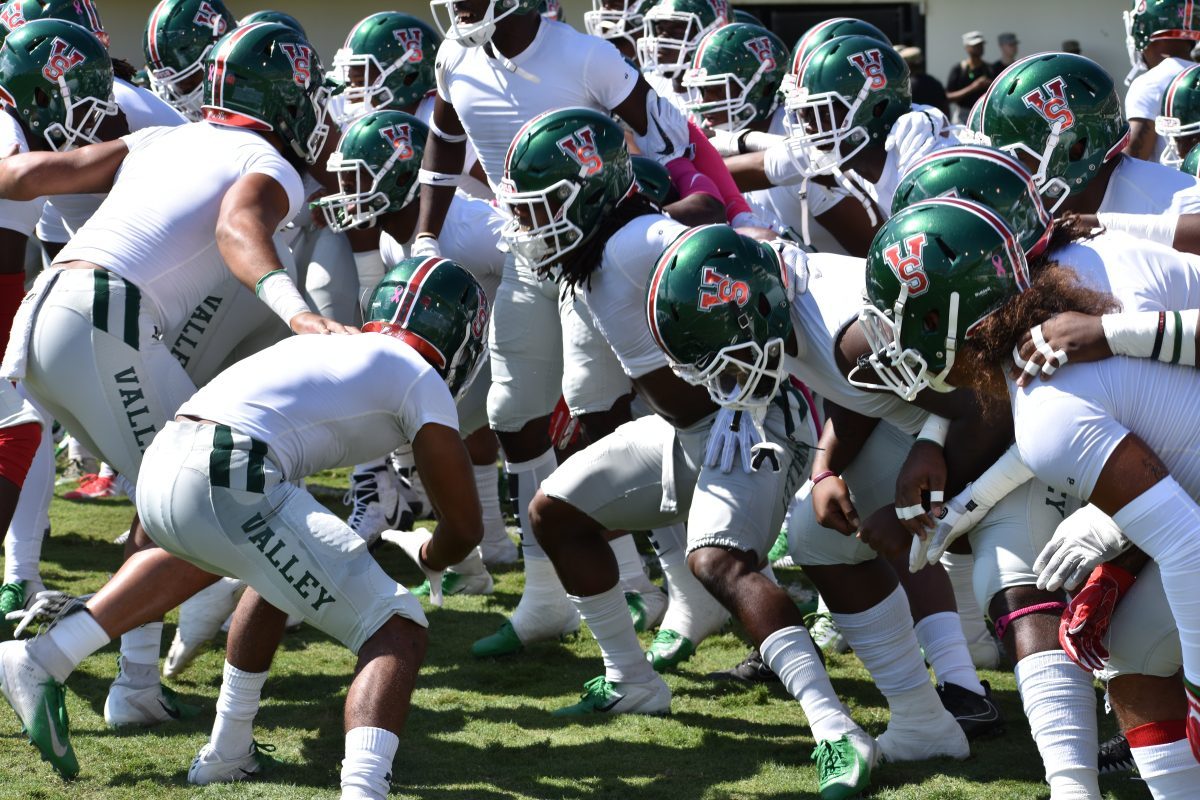 Quarterback Mike DiLiello led Austin Peay’s aerial attack with 383 yards and five touchdown passes. The Governors put a premium on ball protection as they did not commit any turnovers all game. The defense was also solid, particularly against the run. They limited MVSU’s running backs to just 2.2 yards per rush.

Mississippi Valley State University had to make every yard count during this game, only mustering 145 total yards. On top of that, MVSU’s secondary was an issue. They allowed a troubling 10.1 yards per pass attempt.

Austin Peay’s success today ups its record to 2-1 on the season. The Governors will hit the road for their next test, a Sept. 17 matchup against Alabama A&M. On the other side, Mississippi Valley State University now sits at 0-2 on the year. They’ll get a chance to turn things around in their next game against Delta St. That game is also on Sept. 17.