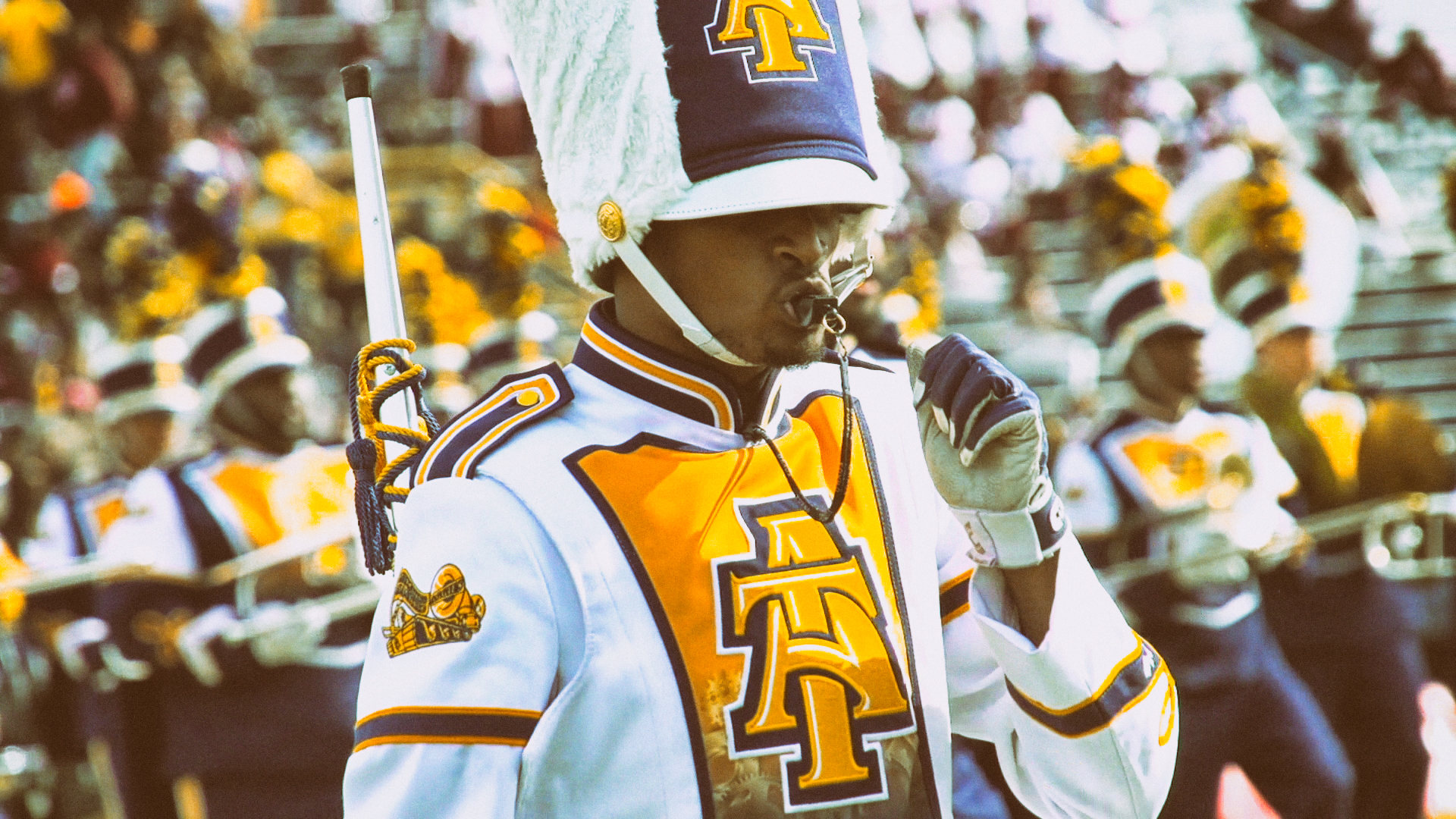 NC A&T expects to increase enrollment yet again, and become the largest HBCU student body of all-time heading into fall 2022.

NC A&T expects approximately 13,500 students this year – a purposely small increase over last year’s 13,322 headcount, though enrollment figures will not be final until month’s end. Nevertheless, that total is expected to make A&T the nation’s largest historically Black university (HBCU) for the ninth year in a row – indeed, the largest that any HBCU has ever become.

“Our measured, strategic growth at virtually every level is in perfect alignment with the A&T strategic plan, which calls for an enrollment of 14,000 by Fall 2023,” said Chancellor Harold L. Martin Sr., who, starting his 14th year, is now the longest currently serving chancellor in the UNC System and at any of the nation’s HBCUs. “And we are building, developing and maturing to ensure that we provide the same great Aggie Experience for all our students, faculty, alumni and other constituents.

“Truly, there has never been a more exciting time to be an Aggie.”

The entering first-year class is expected to total about 3,000 students and include a strong majority of  African American students. A&T now enrolls more Black first-year students each year than U.S. News and World Report’s top 10 national universities combined and with a nationally competitive academic profile. The university’s average first-year student arrives with a 3.7 high school GPA and SAT scores well over 1,000.

Whether studying at the undergraduate or graduate level, A&T students have numerous opportunities to engage in ground-breaking research with faculty members who are driving innovation in their areas. A&T announced last week a record $97.3 million in research contracts and grants for the just-completed fiscal year, a $19-million jump over the prior year. The lion’s share of those projects are sponsored by federal and state agencies and often support student participation and training.

Students are also choosing from a broader range of academic programs this year, including an M.S. in Health Psychology and a Ph.D. in Agricultural and Environmental Science, both of which have enrolled their first students this fall. The university has additional proposed programs under review internally or with the UNC System Board of Governors, with approval expected on some later this year.

Finally, students will enjoy the rivalry and competition of A&T’s new athletics conference, the Colonial Athletic Association, which welcomed 15 of the university’s 17 athletics teams into membership last month. Football will move to the CAA in 2023, while Bowling will remain in the Mid-Eastern Athletic Conference.

Students will flock to Charlotte Sept. 3 for A&T football’s season opener against North Carolina Central in the Duke’s Mayo Classic. That game will represent the 100th anniversary of the storied A&T-Central rivalry.