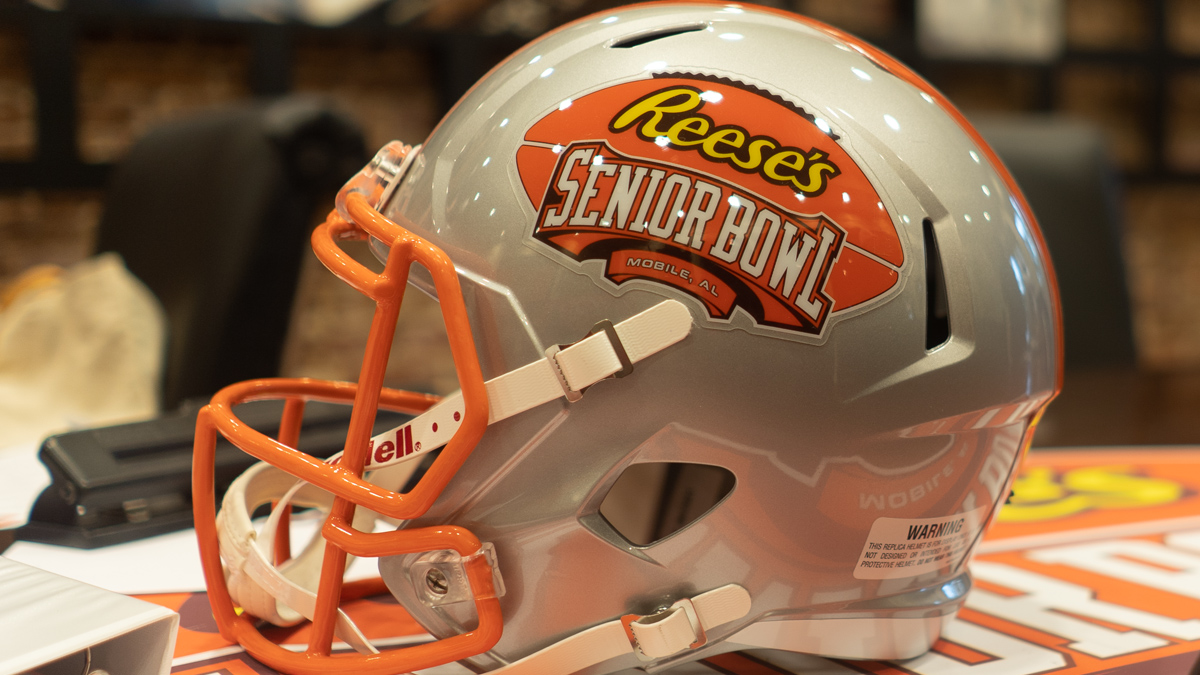 A total of 14 HBCU football players have been added to the initial 2022 Reese’s Senior Bowl watch list.

The Reese’s Senior Bowl Watch List is out and a total of 14 HBCU football players have eyes on them.

That number represents nearly half of the 38 players across the FCS and Division II ranks.

Jackson State led the way amongst HBCUs with a total of four players on the watch list. Wide receiver Shane Hooks, linebacker Aubrey Miller Jr., cornerback Isaiah Bolden and safety John Huggins are all on the watch list. That number is not only larger than FCS champion North Dakota State — it is also larger than Mississippi State of the SEC.

The Reese’s Senior Bowl has long been considered the premiere showcase all-star game for college football prospects looking to bolster their NFL Draft chances, and it has worked out for HBCU football prospects. Last season Southern’s Ja’Tyre Carter and Fayetteville State’s Joshua Williams participated in the game. Williams was the only D2 player selected to the Senior Bowl. Both players went on to be selected in the 2022 NFL Draft.