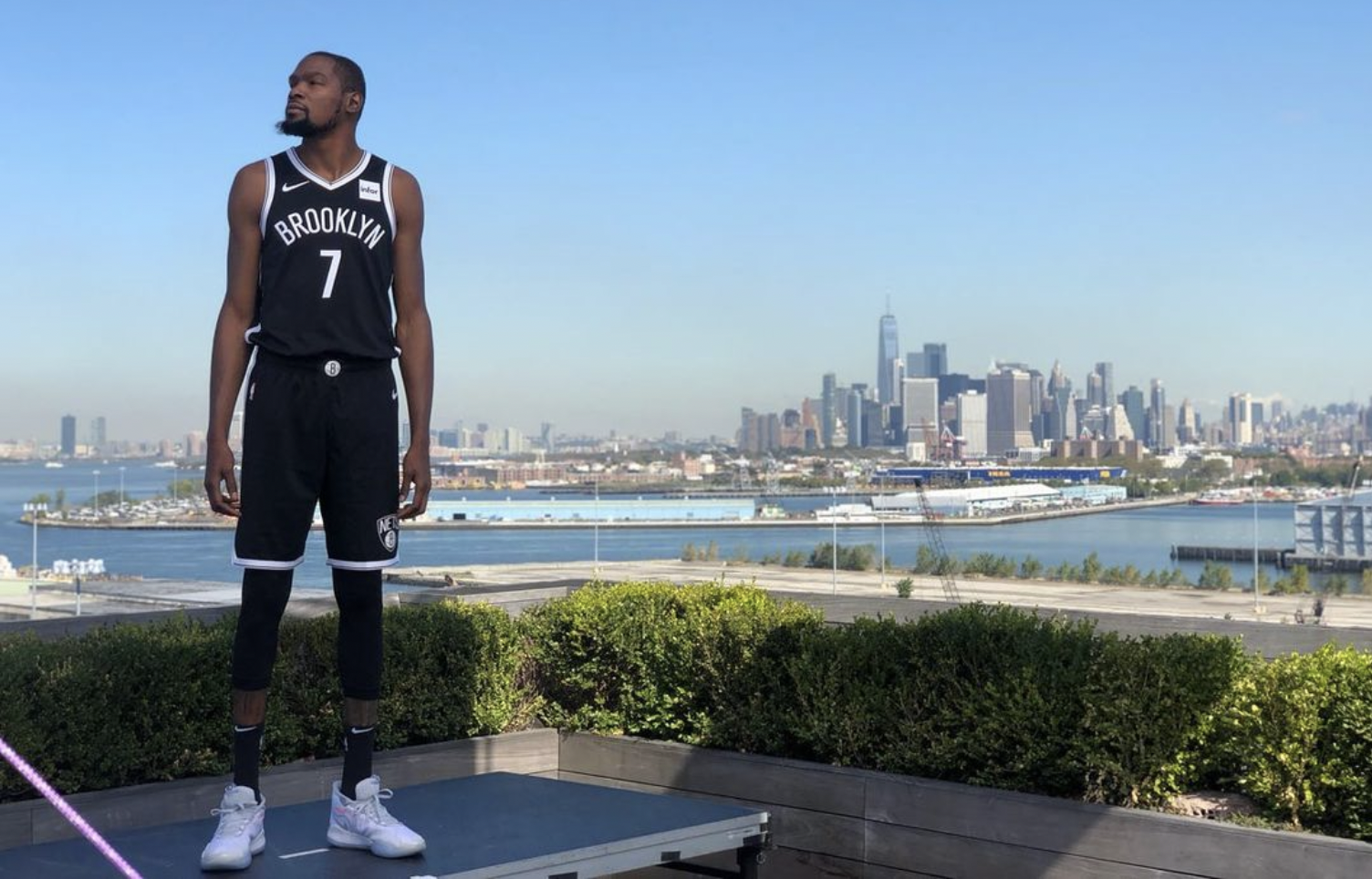 Kevin Durant was so impressed with LA Rams rookie Decobie Durant he decided to claim him as a cousin. Doesn’t get much better than that.

The NBA superstar and current Brooklyn Nets forward took note of the rookie from South Carolina State, who had a stellar game against the Houston Texans on Friday night.

“Somehow this is my cousin,” Kevin Durant tweeted after seeing Durant on Friday night. “I’m a Rams fan now.”

When somebody claims you as a cousin without being sure, that means you are doing something right. In fact, in the black community, it’s probably one of the biggest compliments you can receive. Are the basketball legend and the football rookie related? Who knows. But what we do know is that Decobie Durant had himself a game on Friday night.

Durant saw increased playing time in his second NFL preseason game with the Los Angeles Rams, getting 23 snaps and making the most of them. The 2022 fourth-round pick and reigning MEAC Defensive Player of The Year recorded two solo tackles, including a sack on Texans quarterback Davis Mills. He also broke up a pass as the Rams fell just short, losing 24-20 to the Texans on the road.

Decobie Durant has been a shining star in LA by all accounts so far, and it looks like that isn’t stopping any time soon.