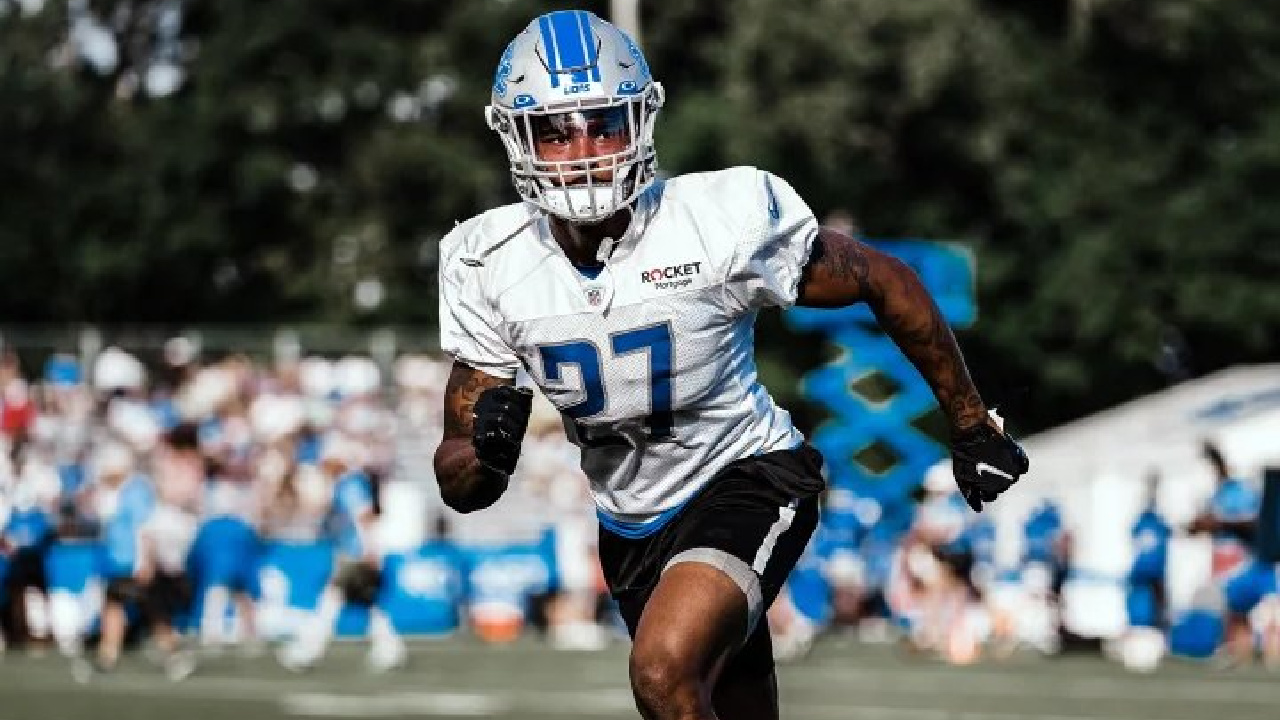 The NFL preseason gives coaches a chance to see how rookies and new additions will fit into their schemes. It is also a chance for veterans to get used to game play scenarios before the regular season starts for them again. Here are how some HBCU standouts performed on Friday.

The former Prairie View A&M wide receiver caught a tough 12 yard pass from Marcus Mariota early in the game against the Detroit Lions. This was the only catch from Hodge tonight in his Falcons debut.

The former Jackson State linebacker made his preseason debut with the Detroit Lions during their matchup against the Atlanta Falcons on Friday. Houston earned an assisted tackle in the game.

The former Norfolk State University cornerback had two solo tackles for the Lions on Friday night.

The former Norfolk State defensive lineman had a solo tackle Friday night against the Cleveland Browns.

The former NC A&T cornerback had three combined tackles in his 2022 NFL preseason debut against the New York Jets.

The former South Carolina State cornerback had an assisted tackle in Friday’s game against the Cincinnati Bengals.